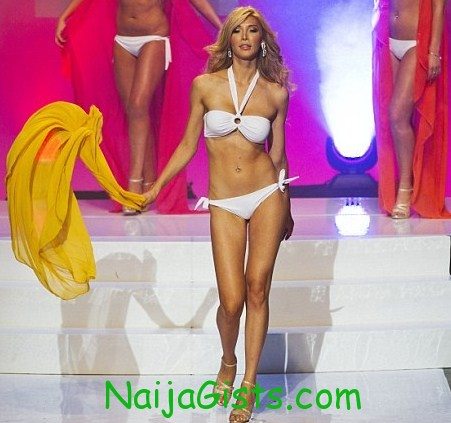 This world is full of unbelievable stuffs. Ms Jenna Talackova was born a man. 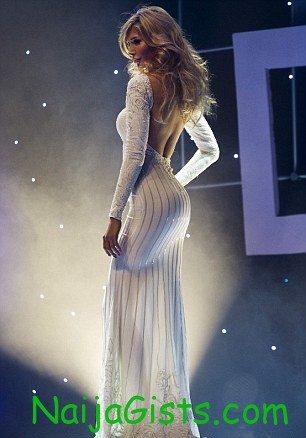 Jenna was one of the 62 women who competed for Miss Universe Canada on Friday night. 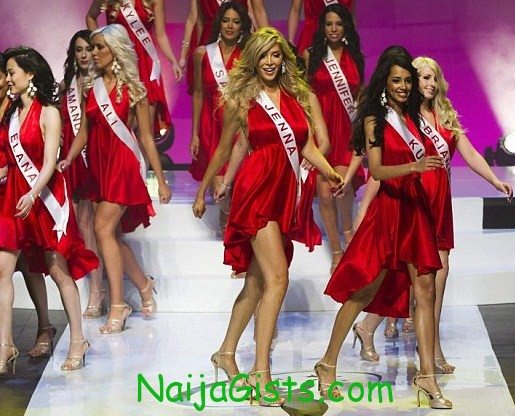 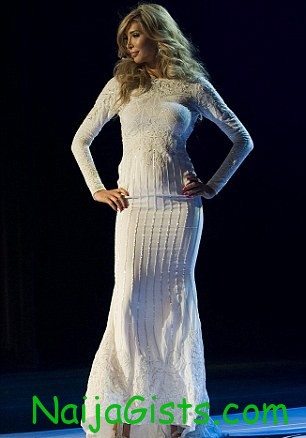 At 6’1” she towers above many of the other contestants. The trans-gender, that’s what they are called, had caused a lot of uproar, when she was at first discovered and was sent packing, but she sued and was later re-instated. 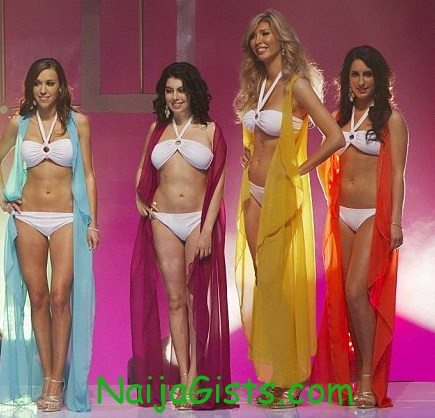