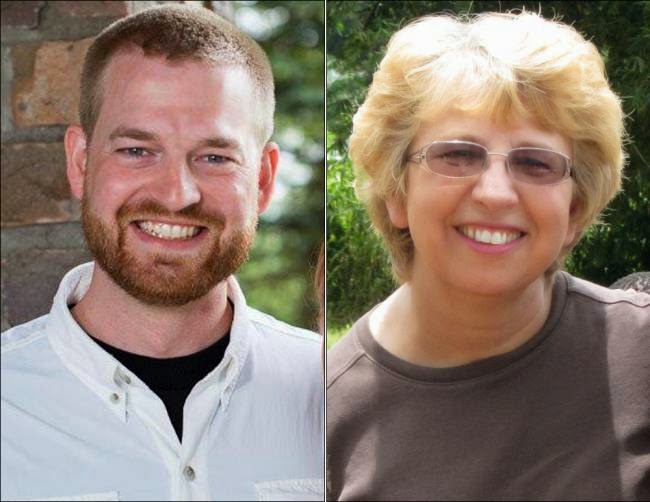 2 US missionary doctors who contracted the killer Ebola virus while working for Samaritan Purse in Liberia have been discharged.

They were released at Emory hospital in Atlanta today after showing significant signs of improvement.

They were airlifted to Emory University Hospital for treatment three weeks ago.

“The discharge from the hospital of both these patients poses no public health threat,” said Bruce Ribner, director of Emory’s Infectious Disease Unit.

“This is a fairly devastating disease, but we would anticipate that in general most patients, if they have not had any substantial organ damage, will make a complete recovery.”

Writebol was released on August 19, and did not appear at a press conference with Brantly.

Her release was not announced earlier this week because she had requested privacy and did not want details of her medical condition to be made public, doctors said.

“I am thrilled to be alive, to be well and to be reunited with my family,” Brantly said, looking thin but otherwise healthy as he smiled and held hands with his wife.

“I am incredibly thankful to all of those who were involved in my care, from the first day of my illness all the way up to today — the day of my release from Emory.”

Franklin Graham, the president of the Christian missionary group for which Brantly worked in Liberia, Samaritan’s Purse, hailed the doctor’s “courageous spirit” as he battled the virus.