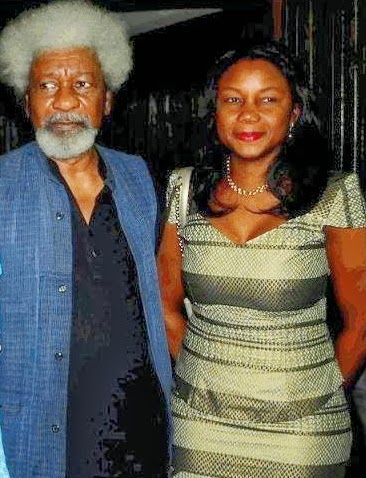 Iyetade Soyinka, the 2nd daughter of Professor Wole Soyinka has died at the age of 48. Formerly called Iyetade Apampa, she passed away at the University of Ibadan Teaching hospital after a brief illness.

The funeral rites for the deceased is currently ongoing in Ibadan, Oyo State Nigeria.

Everyone that attended the funeral could not hold back tears throughout the funeral programme.

Earlier, a funeral service was held in her honour at Chapel of The Ressurection, University of Ibadan (UI) between.

Two of the deceased sisters, Moremi and Peyibomi in tears read some of the poems the deceased wrote when alive.

Top dignitaries who attended the funeral service include ex-Cross Rivers Governor, Donald Duke, Governor of Rivers State, Rotimi Ameachi, and MD of Tanus Communications, Dr. Yemi Ogunbiyi and many others. 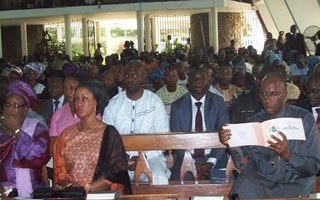 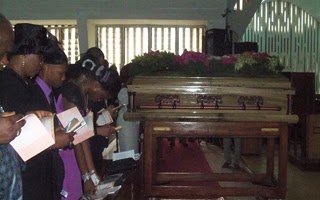 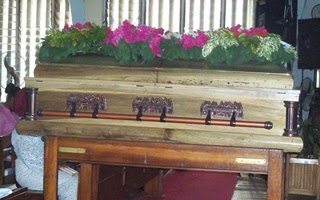