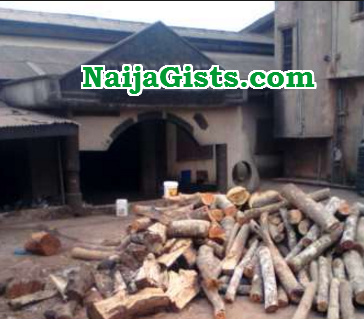 A boxer who accidentally finds himself in a bakery in Edo state has been sent to jail.

The suspect who pleaded guilty to the crime he committed at Ishmael Bakery in Uwelu road Benin around 10:30am on March 3rd 2016 told the court he used bread making pan to slap his victim’s face after boxing her.

The victim is still recovering at the hospital.