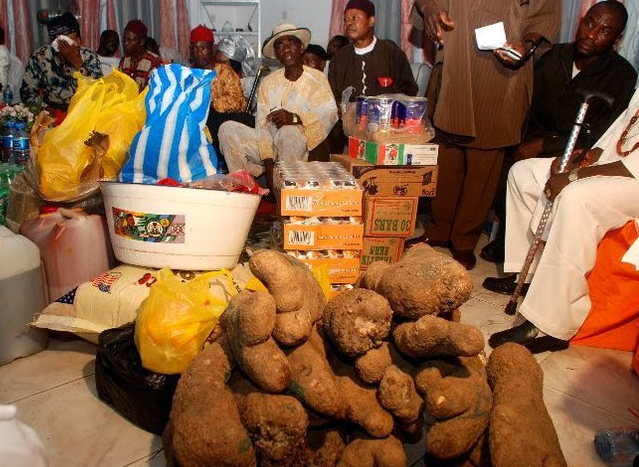 The traditional ruler of Otukpa in Ogbadibo LGA of Benue state has waged war on families demanding huge bride price from his kinsmen during traditional marriages. 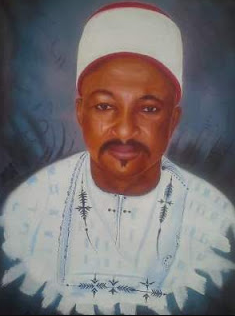 According to him, the new limit imposed on traditional marriages is N100,000.

He added that the decision came after complaints from young men who have been discouraged from taking wives in Otukpa because of expensive bride price demand.

Chief Ekele said anyone caught going against the new law would be penalized according to tradition.

Nollywood Slay Queen Genevieve Nnaji On Vacation In Spain [PHOTOS]
Stop Buying Phones For Your Children, They Spend Too Much Time On Facebook -Catholic Bishop Warns