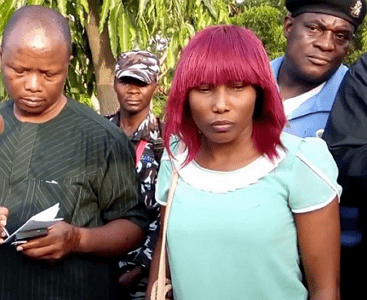 Premium Times – Madam Beauty Ogere Siasia, the mother of Nigerian footballer and coach, Samson Siasia, has been abducted again. This comes barely four years after she was first abducted and millions paid out as ransom for her release.

The incident occurred at about 2:00 a.m. in Odoni, Sagbama Local Government Area of Bayelsa State, according to her son and the footballer’s brother, Dennis Siasia.

Two others were also said to have been abducted alongside the 76-year-old. A spokesperson for the police in Bayelsa did not immediately return requests for comments from PREMIUM TIMES. 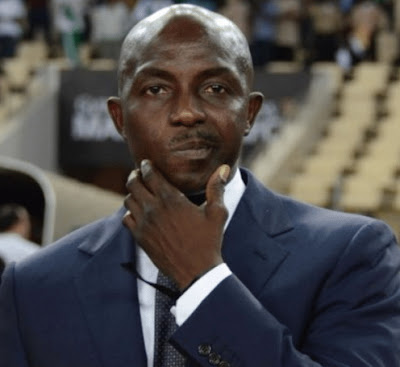 Dennis Siasia said the kidnappers have not been in touch, but the police have been informed about the development and rescue efforts have begun.

The abduction marked the latest in a string of violent seizing of Nigerians from their homes, offices and highways by deadly kidnap-for-ransom criminals, a menace across the country.

Dennis Siasia said his footballer brother, who was celebrated as a player and as a coach, has been informed of the incident and had been cooperating with law enforcement authorities to secure the release of their mother.

Mrs Siasia was kidnapped in 2015 and the family parted with millions in ransom to free her, Dennis said.