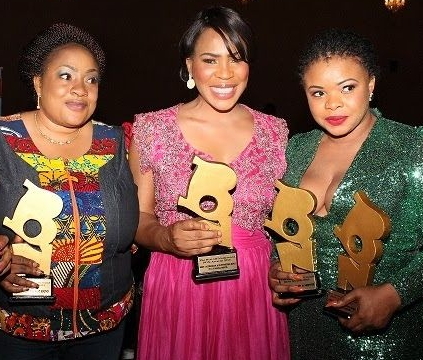 Good news for all Nollywood lovers.

The yearly Nollywood award event organized by Seun Oloketuyi will hold on the 9th of December 2018.

BON Founder named this year’s edition double celebration to mark a decade since the scheme began.

He said that the host state and unveiling of the 2018 nominees will be announced on October 29, while assuring of a landmark 10th anniversary of BON Awards.

The event main aim is to  honour outstanding achievements in the Nigerian movie industry.

Continue Reading
You may also like...
Related Topics:best of nollywood 2018, bon 2018, nominees