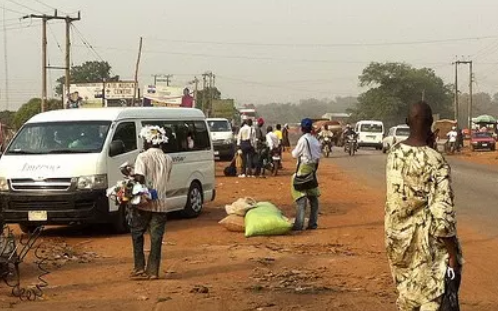 His body was found on Sunday morning dangling at his apartment where he hung himself.

Some neighbours said late Mohammed has been behaving in a manner that suggested that he was having spiritual problem.

He was said to be have complained of having sleepless nights for several weeks.

A source said the deceased told some people that he was tired of life and that it was time for him to go.

“At a point he attempted to drink rat poison but his wife sighted him and prevented him from drinking it,” the source said.

The source claimed that late Mohammed spent some time with his family that night only for his corpse to be discovered in the morning.