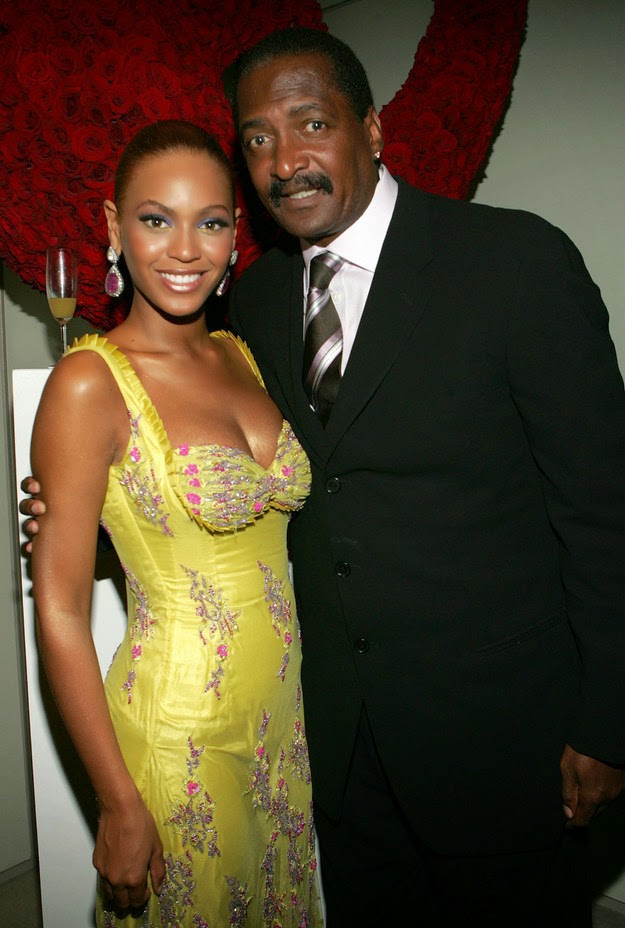 Four years after Beyonce’s dad, Mathew Knowles acknowledged that he impregnated Hollywood actress Alexsandra Wright, another paternity case has been brought up against him.

According to a lawsuit filed on the 30th of May by a 30-year-old Houston-based woman, Taqoya Branscomb, 63-year-old Mathew Knowles is the father of a baby girl born in 2010 in Harris County area of Texas.

In the petition, the woman, Taqoya Branscomb is so sure Mathew is the daddy that she’s requesting Knowles takes a DNA test, child support and money for her attorney’s fees.

Knowles marriage to Beyonce’s mother, Tina collapsed after the news of his affair with Alexsandra Wright surfaced. The couple divorced after 30 years of marriage.

As we speak, Mathew Knowles is paying $2485 in child support monthly to Alexandra’s son. 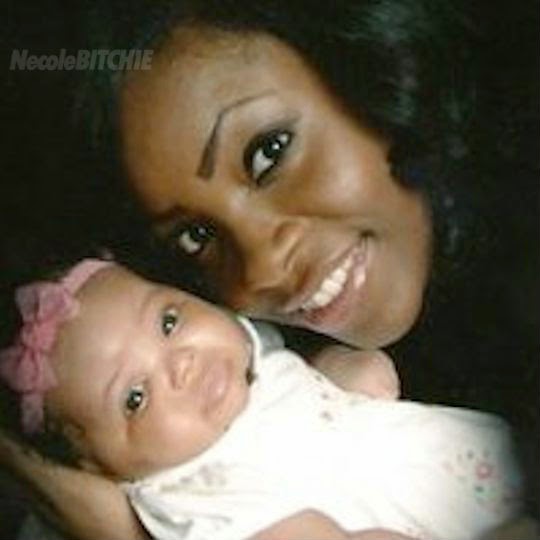 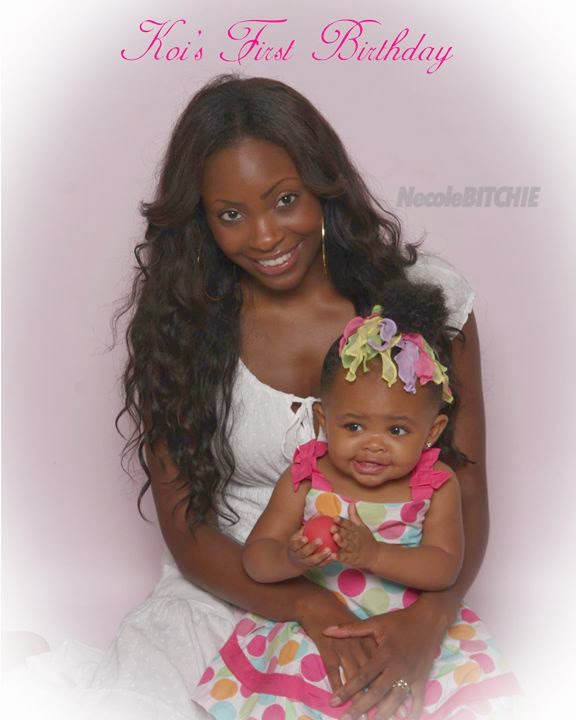