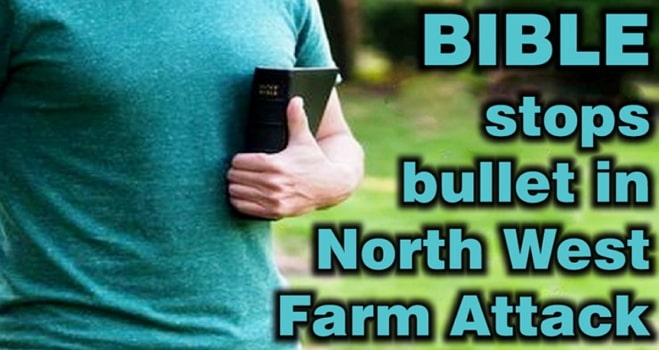 A Christian woman escaped death by whisker outside their farmhouse in Mahikeng, North West South Africa over the weekend.

82-year-old Bettie Nel reportedly work up to see some intruders in her home of Saturday. 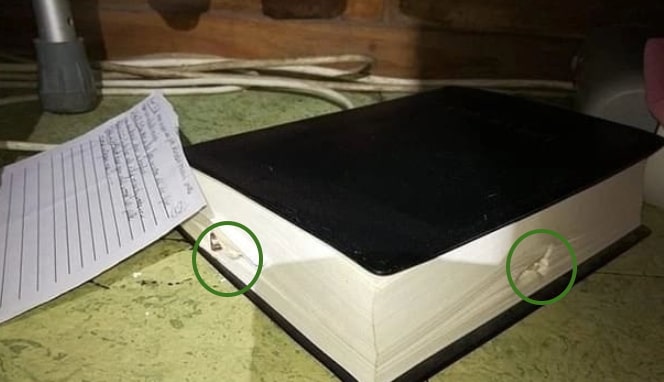 As God will have it, the bullet missed her and lodged in a bible placed on the table next to her bed.

The intruders left the home and ran off.

The attackers also injured Miss Nel’s 61-year-old daughter and her 63-year-old boyfriend who were sleeping in their bed at the time. 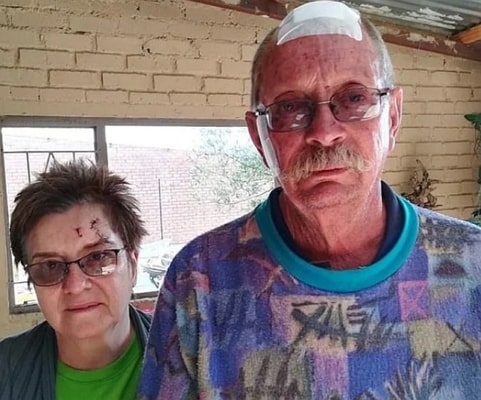 Police in Mahikeng, SA have launched a manhunt for the suspects.

According to Network24, white farmers are now being attacked in attempts to quicken the pace of land reform in the country.