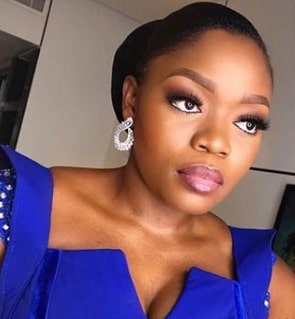 Bisola Aiyeola: My Dad’s Selfishness Caused My Relationships Failure, I’m Finding It Hard To Forgive Him

The entertainer who lost her baby daddy few months ago revealed in a recent interview that her dad’s selfishness caused her relationship failure.

According to her, she was deprived of something that should be inevitable in the life of every child, which is a father.

“My dad was selfish. Forgiving him, truly letting go, I don’t think it can happen at once. I always was searching for a fatherly figure in my relationships.”