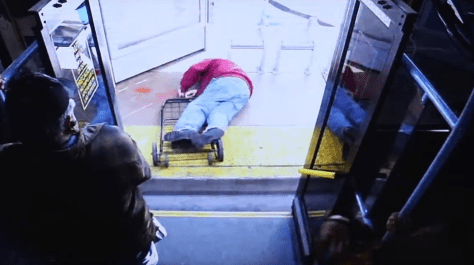 Shocking Footage has been released of an elderly man being pushed off of a bus. He later died due to his injuries.

25-year-old Cadesha Bishop has been arrested for pushing the victim off the bus on March 21. She faces a charge of open murder on an elderly, vulnerable person.

According to KSNV witnesses say they saw Bishop push Serge Fournier out of the bus door after getting into an argument with the victim and other passengers. According to the police report, Fournier was riding an RTC bus when he heard Bishop swearing at people. The report also says witnesses heard Fournier tell Bishop “to be nicer to passengers.” 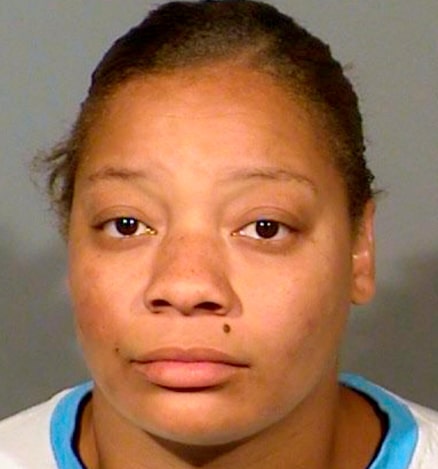 Fournier fell on his head but said he did not need medical attention at the time. A few days later he complained of pain and spent a month in the hospital before he passed away. The Clark County coroner determined he passed from complications related to the push.

Bishop was arrested three days later. She is scheduled in court for a preliminary hearing on May 21.