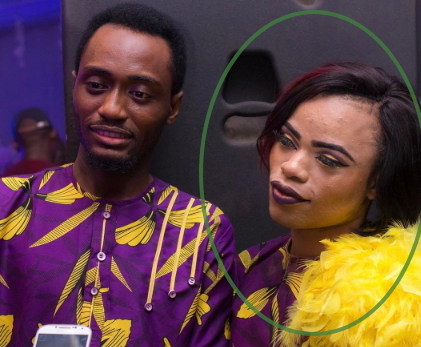 Bob to Risky as he is fondly called was among those spotted at Eniola Badmus father’s burial in Lagos over the weekend.

Bobrisky who has been using doctored photos to sell his product on Instagram was seen looking very unhappy as paparazzi at the event zoomed in on him. 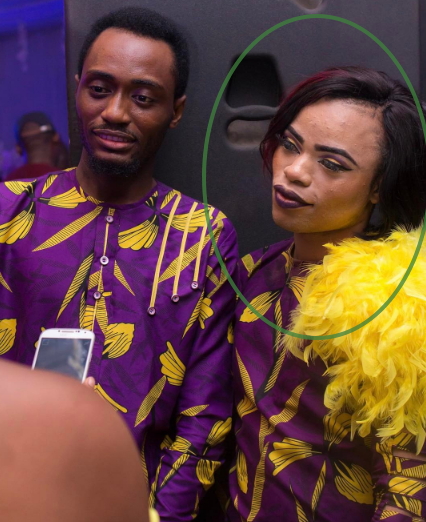 See how fans described his latest look on Instagram yesterday 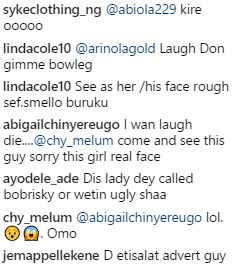 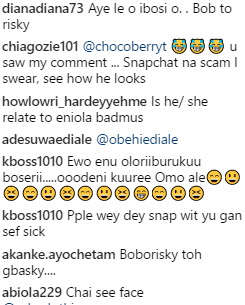 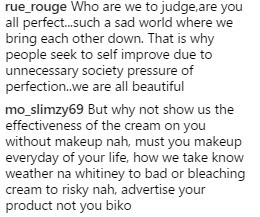 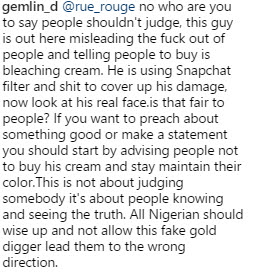 Ya wa don gas be that ooo. Bobrisky is likely to go out of business soon unless he has real evidence to convince people that he is not the person in this photo.