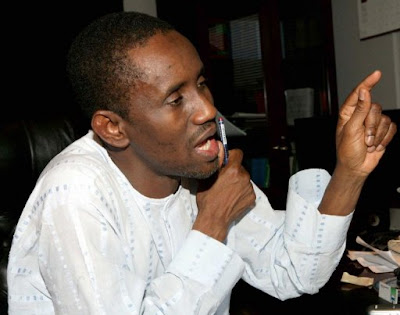 According to sources in Adamawa, Sani Ribadu, the younger brother of Ribadu was kidnapped today while working on his farm around 5pm in Yola, the capital city of Adamawa State.

A reliable source close to the family said the gunmen abducted Sani on his farm located on Fufore road this evening.

“Sani Ribadu’s abductors took him away and abandoned his car. “Up till moment, there is no communication from them,” the source said.

The source said the family believed Sani Ribadu might have been kidnapped by some suspected Boko Haram militants who have claimed Mubi, the 2nd largest city in Adamawa from the military.

Stay in touch for more details.