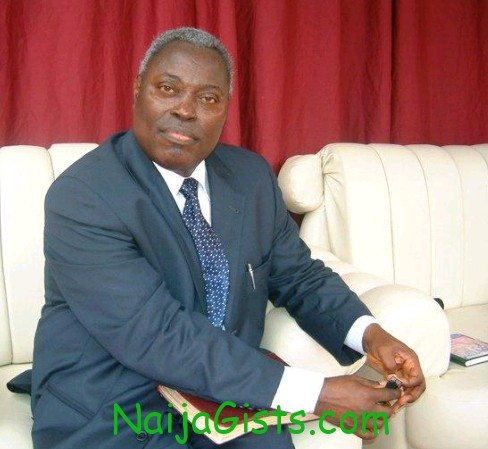 Highly respected man of God and the founder of Deeper Life Bible Church, Pastor W.F Kumuyi has called for dialogue to settle the ongoing insecurity challenge in Nigeria.naijagists.com

The man of peace sent the message across after the Faith Revival Conference organized by the N/Central Zone of Deeper Life Church.

“Now in a whole country, we know that the problems are there. How do we solve the problems? Nobody just rises up to say he wants to destroy property and lives. There must be something that is the grievances of the people and then if there is an attack somewhere why the attack?

Boko Haram sect has carried out major deadly attacks on Deeper Life Churches in Yobe and other part of the country in the past months.