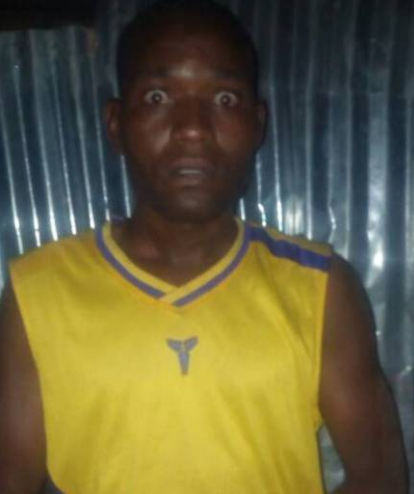 A Federal High Court, Abuja, today discharged a Boko Haram suspect, Usman Abubakar, who was arraigned alongside six others on terrorism charges.

Abubakar, the 6th defendant, was allegedly involved in the abduction of seven foreigners from a construction site in Bauchi, who were taken to Sambisa Forest, in Borno, where they were murdered in February 2013.

They were arraigned on an 11-count charge, bordering on abduction and murder of their victims.

At the resumed trial, the prosecuting counsel, Mr Shuaibu Labaran, informed the court of the development, which was filed on June 5, saying that the prosecution has nothing against the 6th defendant.

Labaran said that among other features in the amended information is the “striking out’’ of Usman Abubakar as a defendant, in line with the information filed on Feb. 23, 2017.

They are to be arraigned, bringing the number of defendants to eight.

Labaran prayed the court for an adjournment to enable him produce the two new defendants for arraignment.

The discharged defendant’s counsel, Mr K. Abdulkarim urged the court to speed up his discharge processes.

The judge, Justice John Tsoho, in a short ruling, struck out the name of the 6th defendant, who has spent four years in custody.