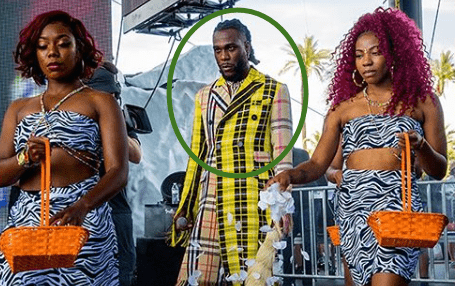 The rave-of-the-moment singer and first brand ambassador for Star lager brand, was nominated alongside Teni Makanaki, Mr Eazi and other international acts in the category.

The award was received by Burna Boy’s mum and manager, Bose Ogulu, who in her acceptance speech, said the message from Burna to every black person is to “remember you were Africans before you became anything else.”

With all the feats Burna Boy has attained recently, including his strides with Star lager beer, the excited singer has been seen in his instastory celebrating.