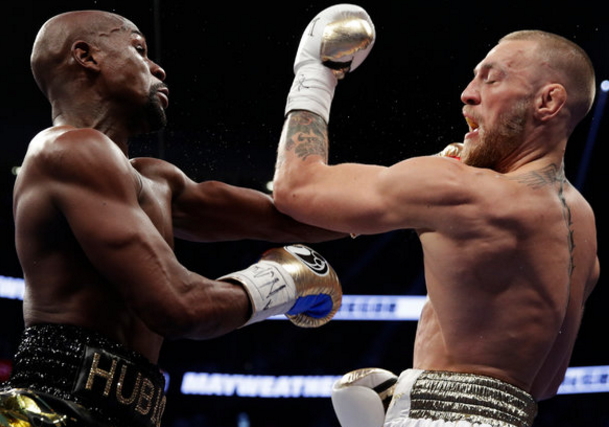 The fight which took place at the T-mobile arena in Las Vegas ended with Technical Knockout in round 10 when the referee called off the fight the moment Mayweather punched the ‘living daylight’ out of the UFC Champion. 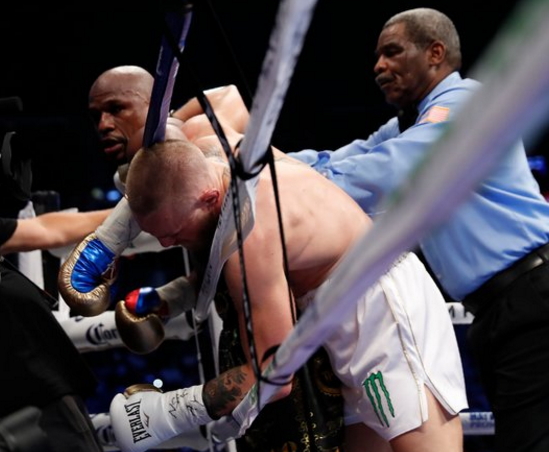 Floyd Mayweather used patience and his technical skill to suck energy out of McGregor who used his Gragra UFC style throughout the match.

At a point, 29 year old McGregor copied 40-year-old Mayweather’s style but it didn’t help him.

The two however praised each other at the end of the fight.

Continue Reading
You may also like...
Related Topics:knock, Mayweather, mcgregor, round 10