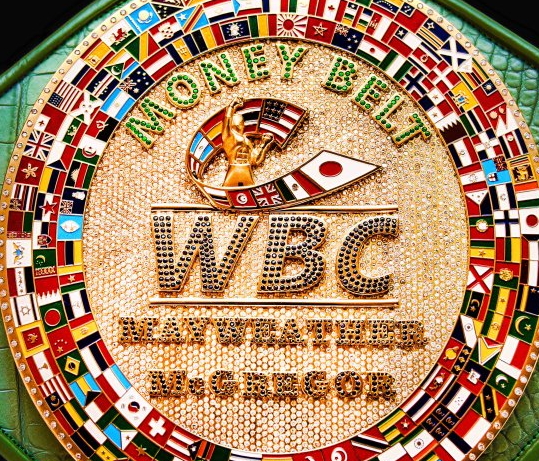 Check out the Italian money belt Floyd Mayweather and Conor McGregor will be fighting for on Saturday the 26th of August 2017. 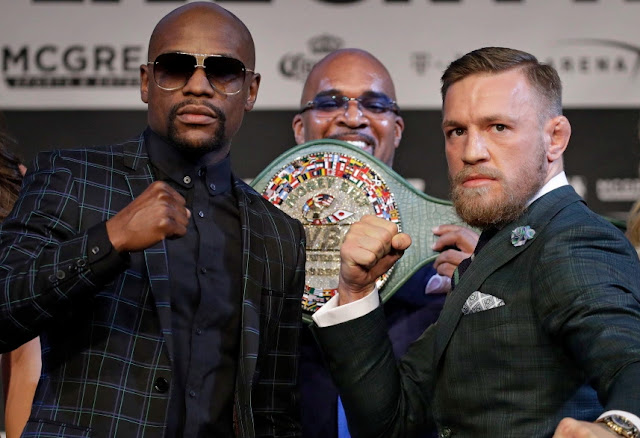 The belt made of Italian leather was officially introduced by World Boxing Council President, Mauricio Sulaiman during a press conference that held at the MGM Grand Hotel in Las Vegas Nevada yesterday. 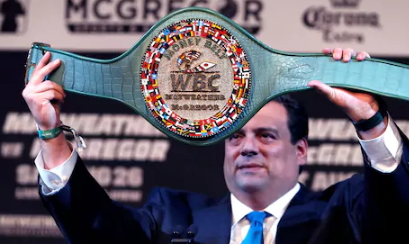 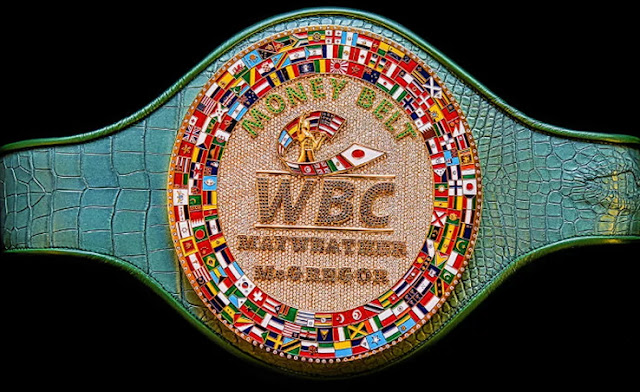 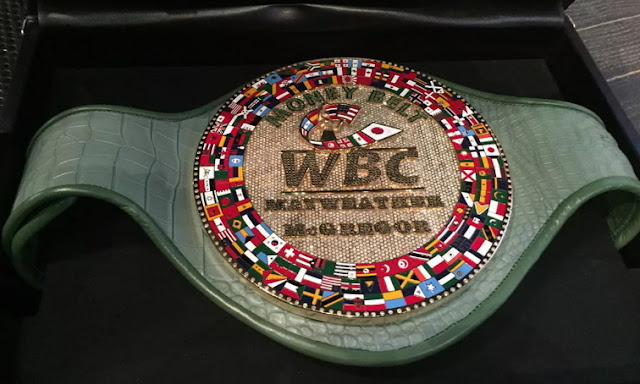 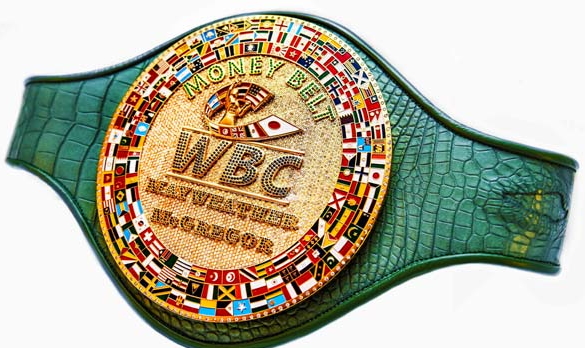 The fight between the legend and McGregor will start at 11pm Eastern Time at T-Mobile Area in Las Vegas Nevada tomorrow Saturday August 26, 2017.