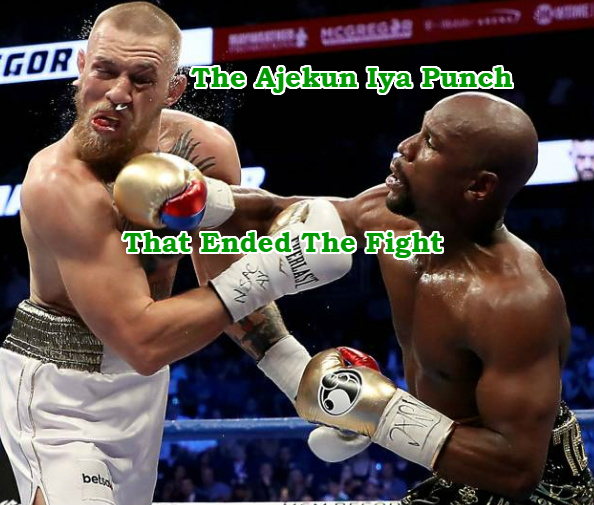 Boxing champ Mayweather gave McGregor the “Ajekun Iya” of his life in Las Vegas Nevada in a fight that held at the T Mobile Area on August 26.

The Gragra UFC fighter bowed out when it became obvious he couldn’t continue the fight due to heavy blows he got from Mayweather.

Watch video of the moment the referee stopped the fight when McGregor lost his balance below. 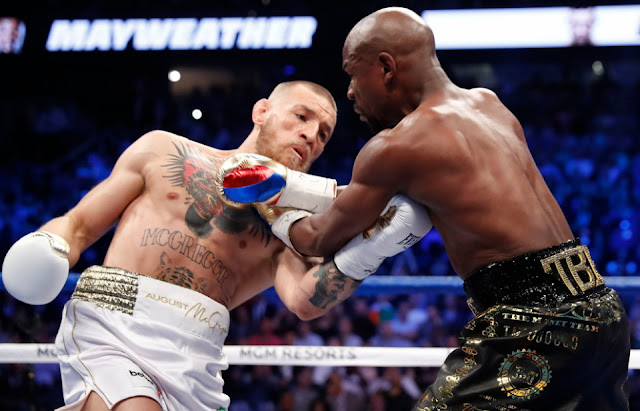 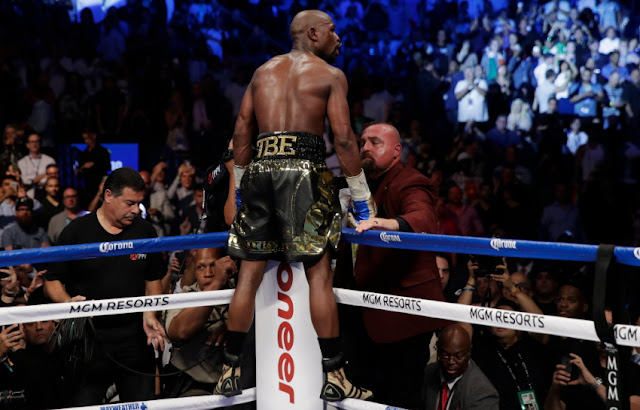 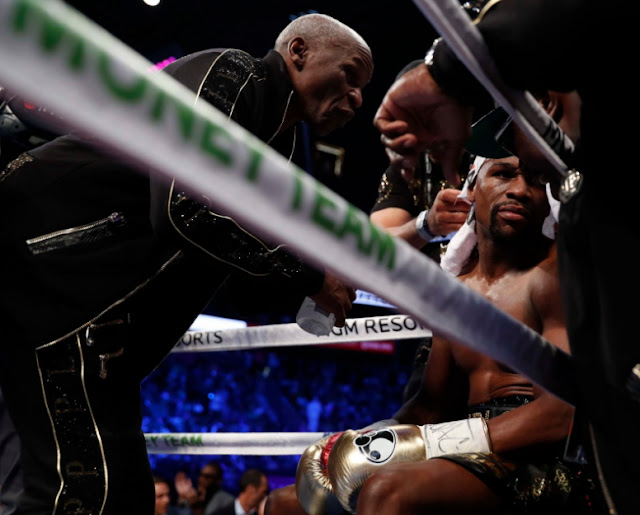 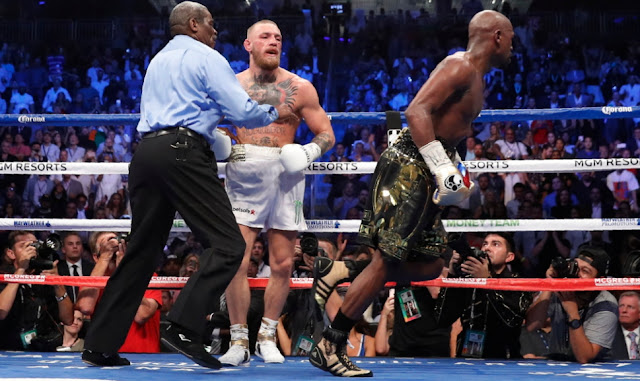 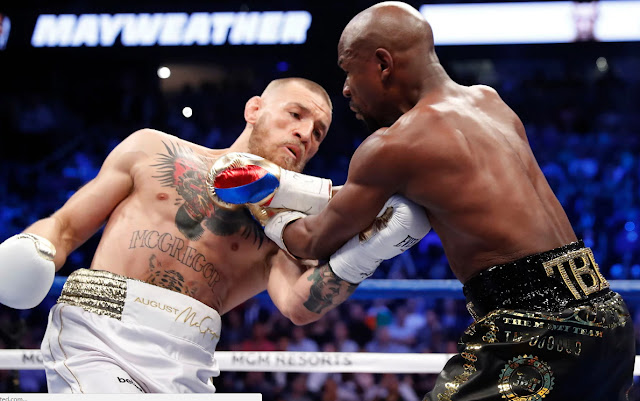 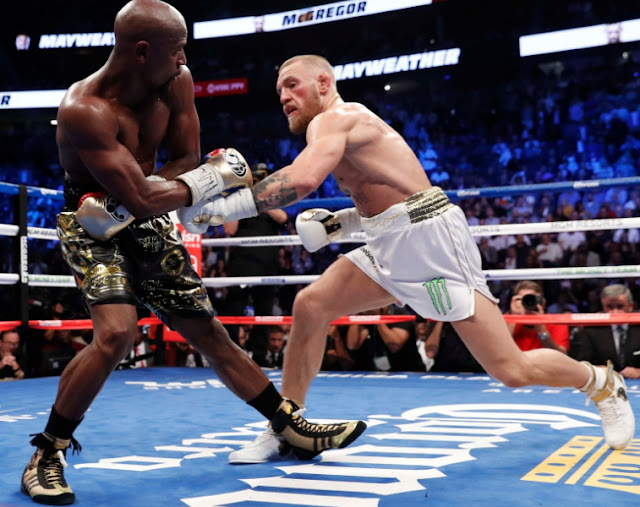 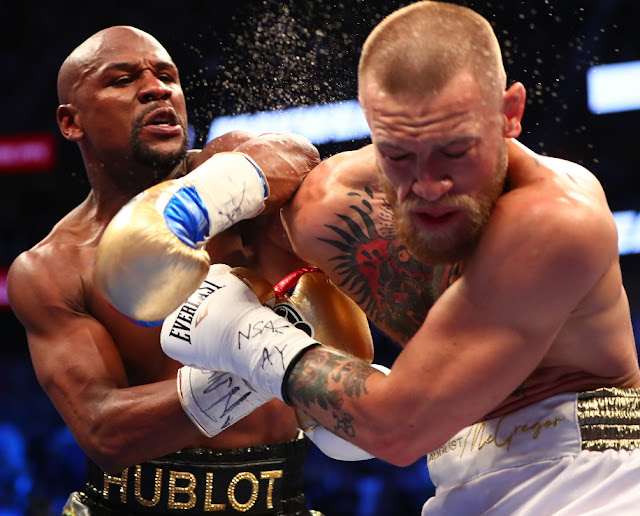 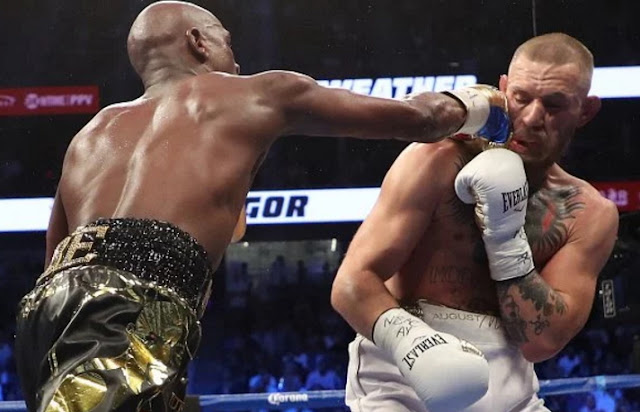 This one na real Ajekun Iya…..

Continue Reading
You may also like...
Related Topics:Floyd mayweather, knock out, mcgregor, punches