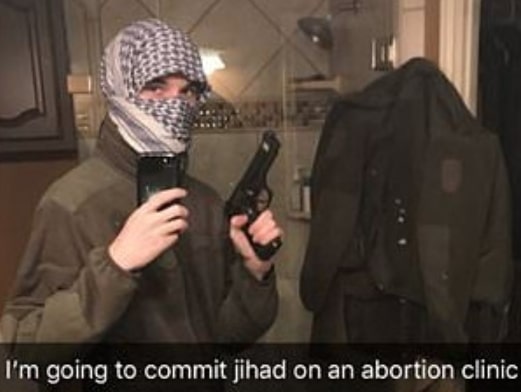 A teenage has been arrested in North Texas for allegedly threatening to carry out a terrorist attack on an unnamed abortion clinic in Texas.

17-year-old Garison Riggs Pate was picked up on Tuesday following a threatening Tweet about his plan to carry out mass shooting.

Pate posted the tweets in the photo below from his username @tomboysdm. 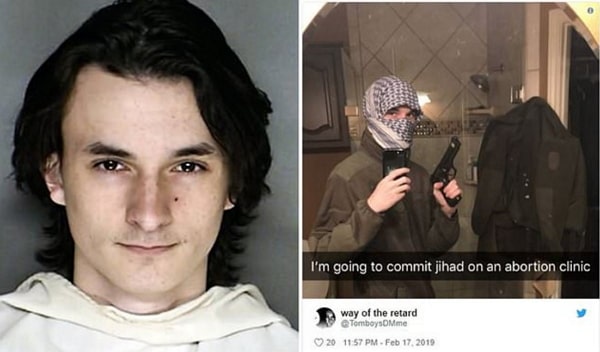 He also shared a photo of a a male holding a gun and phone with a cloth revealing only his eyes.

His threat now classified as a Class B misdemeanor could land him in jail if convicted.

According to Dallas News, law enforcement officers found additional evidence and firearms during a raid on his home. 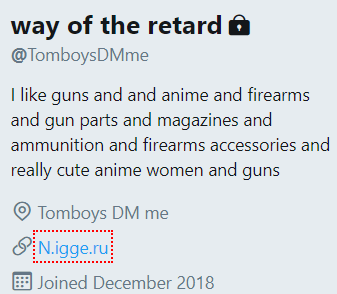 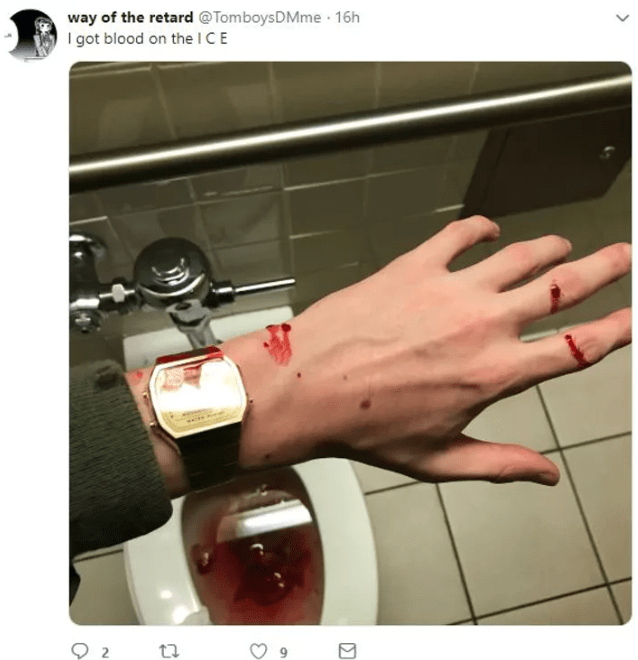