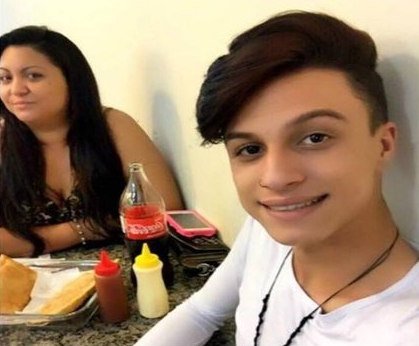 January 18, 2017 – Frustrated Brazilian Mother Stabs Gay Son To Death In Sao Paulo After Thugs She Hired Failed To Kill Him

Brazilian Mother Stabs Her Son To Death Because He’s Gay

A Brazilian woman and her husband have been arrested for allegedly killing their gay son.

The main suspect, 32-year-old Tatiana Lozano Pereira told police she had long rejected her son because he turned gay.

According to local reports, Pereia and her 17-year-old son Lozano Itaberli had a big fight on Christmas day. She reportedly kicked him out after which he moved into his grandmother’s house.

However on the 29th of December 2016, Pereira urged him to come back home because she has forgiven him. 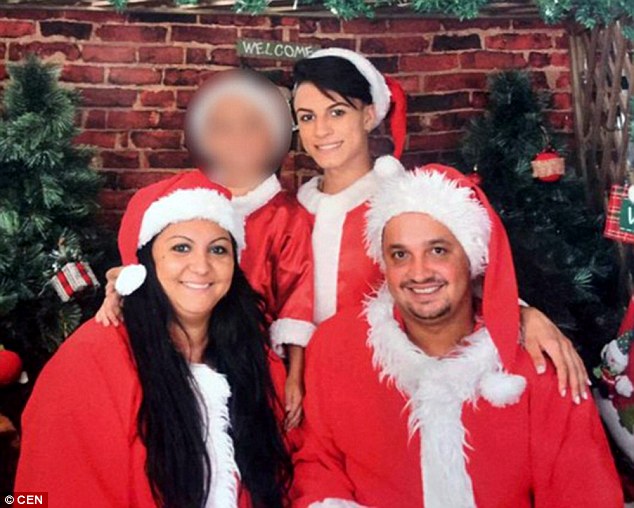 Unknown to Itaberli Lozano, his mother has hired two hit men to kill him.

On returning home she ordered the hit men to attack her son but when they failed to do so, she grabbed a kitchen knife and stabbed her own son to death as the hit-men fled the house.

The suspect and her husband, 30-year-old Alex Pereira and the victim’s grandpa took Itaberli Lozano’s body to an abandoned area and set it on fire. 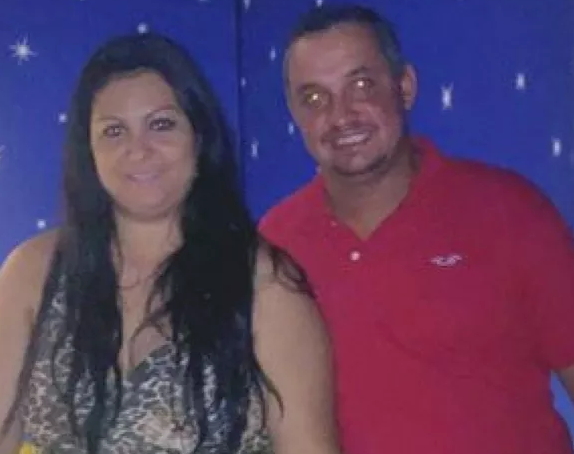 The victim’s disappearance was reported to the police by his paternal grandmother.

The suspect was arrested on January 7 2017 when charred remains of the victim was discovered in a nearby field.