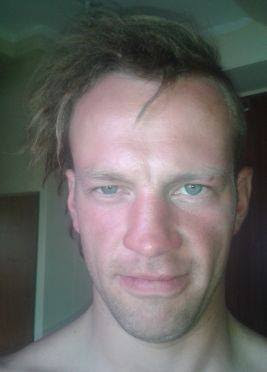 A British who allowed his bull dog to attack 2 Muslim worshipers returning from the mosque in the UK a month after Manchester Arena terror attack has been jailed.

Jakub Wendland who worked as a driver in Rochldale,  town in the Greater Manchester area of England was accused of shouting “Muslims kill people” before releasing his bull dog to chase the victims.

When two police officers arrived to intervene in the matter, Wendland was said to have spat on their faces before he was arrested.

The 30 year old appeared in court on Monday where he was sentenced to 2.5 years in jail for racially aggravated public order offences.