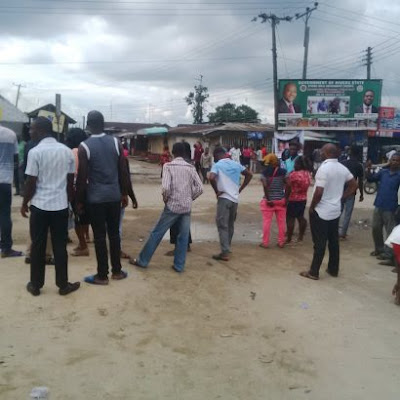 Members of the Indigenous People of Biafra (IPOB) today allegedly clashed with the Hausa community in Oyibo Local Government Area of Rivers. An eyewitness, who simply identified himself as Frank, told newsmen that the incident left many injured from both sides.

He said the incident started when the suspected members of IPOB gathered at Timber Junction awaiting other members to join a procession to Aba, Abia.

“Thereafter, soldiers rounded up the IPOB members using force to disperse the gathering and leaving many IPOB members injured. “A deadly confrontation immediately ensued between IPOB members and soldiers and ultimately led to some members venting their anger on the Hausa community in the area,” he said.

Another eyewitness, Ibiere Tamuno, said that several properties were destroyed during the clash. 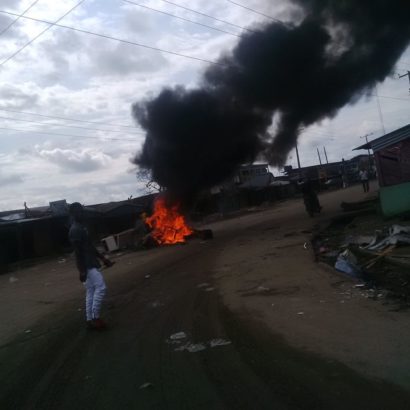 According to her, the clash began around 1 p.m. and lasted few hours before the intervention of the army, police and other security agencies. NAN learnt that Oyibo section of the Aba-Port Harcourt expressway was shut down with human and vehicular movement restricted. Col. Aminu Illiyasu, the Spokesman for 6 Division of Nigerian Army, Port Harcourt, confirmed the clash and added that troops were deployed to restore law and order in the area. 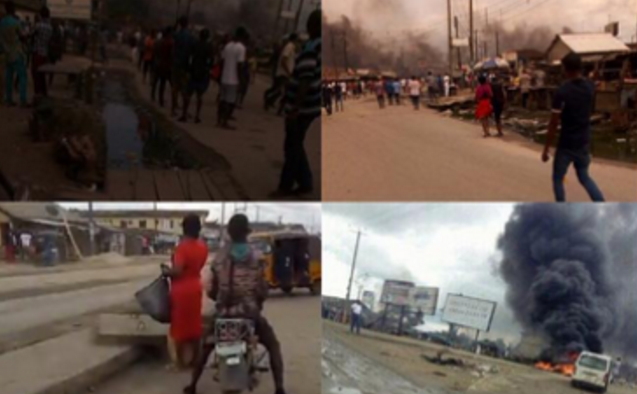 “We learnt that some IPOB members disturbed the peace by attacking the Hausa community and threatening to burn down a mosque in Oyibo Local Government Area in Rivers. “We are yet to confirm if anyone was injured or killed during the clash but be assured that normalcy is currently being restored to the area.

“I am still awaiting the full report of event and as such details are still sketchy at the moment,” he said. Iliyasu said deployment of troops to the area was unconnected to Operation Python Dance, currently on-going in five states of the Southeast zone.