On Sunday night as victims’ bodies were being counted at Westgate Shopping mall in Nairobi Kenya, anti-terrorism police claims they believed a 29-year-old muslim convert was the brain behind the attack. 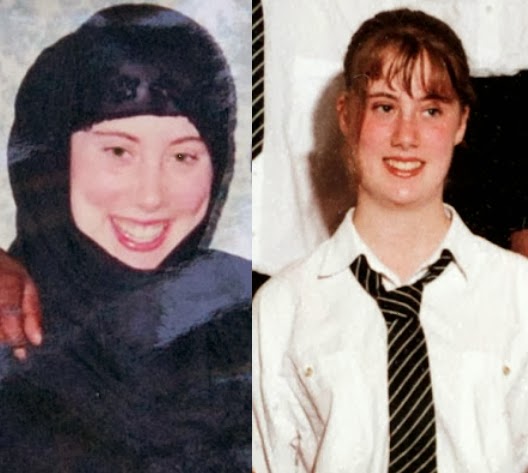 Samantha Lewthwaite widely called White Widow may be the person behind the gruesome attack on civilians at the aforementioned shopping mall. She converted to Islam few years ago.

She was exposed when survivors narrated how a white woman in veil appeared to be the commander of the terrorists as they hunted down and killed non-Muslim shoppers on Saturday. A vivid security camera photo obtained from the mall also revealed her face.

Samantha Lewthwaite, the daughter of a former British soldier grew up as a normal teenager in Aylesbury before meeting Jermaine Lindsay, a British Muslim, in an online chat room when she was 17. The pair married three years later and views these awful killings as a cause for jubilation.

As a young woman, she converted to Islam and married a man who was one of the suicide bombers in London on 7/7. Samantha rapidly became a key suspect behind the group that carried out the attack this weekend.

When her husband was named as one of four suicide bombers who blew up Tube trains and a bus in 2005, killing 52 people, Lewthwaite initially condemned her late husband’s attack and denied any knowledge of his plan.

More than eight years later, Lewthwaite is one of Al Qaeda’s main recruiters in East Africa and is an official spokesman for Al Shabaab (The People), the terrorist group behind the horror in Nairobi.

Known to her devoted followers as dada muzungu – Swahili for white sister – Lewthwaite moved to Kenya with her three children in 2007. Lewthwaite has even been involved in training a group of all-female suicide attackers at camps in lawless neighbouring Somalia.

Samantha Lewthwaite is the widow of Germaine Maurice Lindsay, also known as Abdullah Shaheed Jamal who was one of the four homegrown Islamist terrorists who detonated bombs on three trains on the London Underground and one bus in central On July 7 2005.

The attack killed 56 people including the suicide bombers.

See a photo of Samantha Lewthwaite and her late husband below 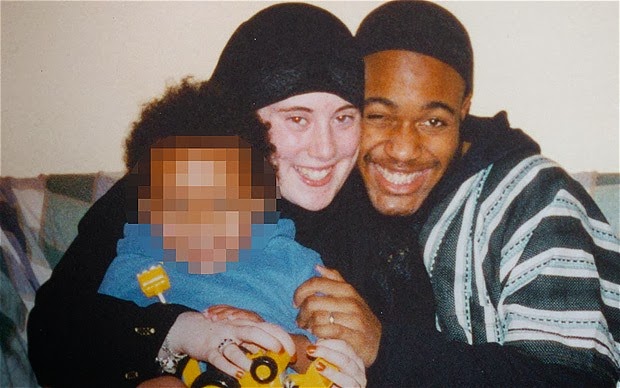 Nairobi Kenya Shopping Mall Attack’ Death Toll At 68, 175 Injured As Terrorists Hold Hostages
Is It Safe For Americans To Travel To Nigeria? I Plan To Visit But I’m Afraid Please Advise