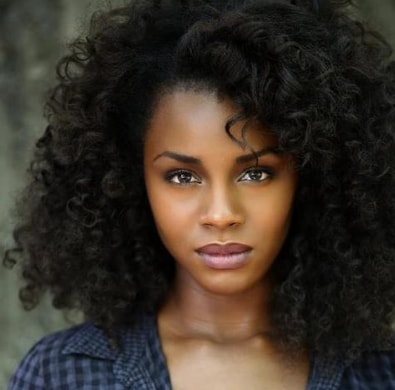 Michael Greyeyes, Jon Tenney, Rhys Wakefield, Sarah Gadon, Emily Nelson, Brandon Flynn, Michael Graziadei, Josh Hopkins and Jodi Balfour will also appear in recurring roles. Season three of True Detective will tell the story of a macabre crime in the heart of the Ozarks, and a mystery that deepens over decades and plays out in three separate time periods.

Born in London, Ayorinde is of Yoruba descent – she and her sisters are the first generation of her family born outside of Nigeria. Despite her years in London and San Jose, California, where her family relocated to when she was eight, Ayorinde is very much interested in her roots. 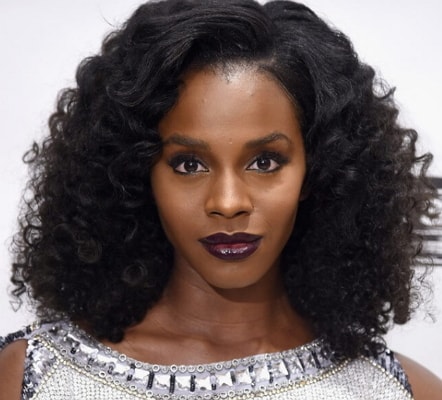