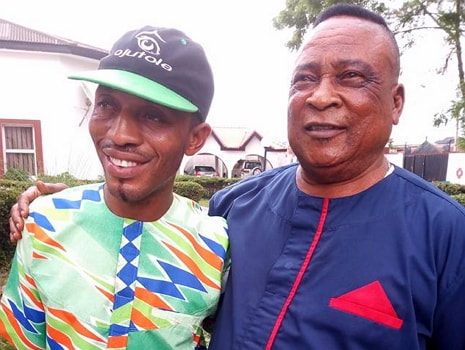 In his bid to stay relevant in this new digital age, Pa Ke-be-n-Kwara has hired a new media manager who will take care of his social media profiles and press releases.

Popular Lagos based publisher, Afolabi Taofik was recently appointed as the new media aide to the Fuji star at his villa in Alagbado Lagos .

The former military man who started singing at a tender age alongside  his friend, late Sikiru Ayinde Barrister has contributed immensely to the development of fuji music in Nigeria and in the Diaspora.