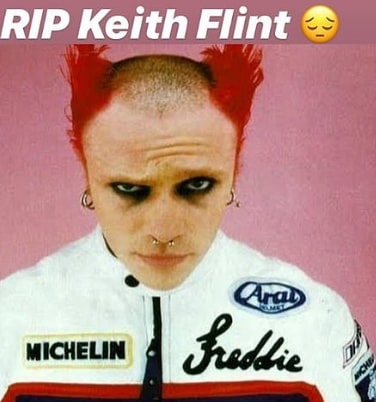 Keith Flint Cause Of Death: Suicide By Hanging

The Essex County Coroner’s office has released more details on the death of 49-year-old British singer Keith Flint who died last week Monday of apparent suicide in his home.

According to new details released this morning, the singer reportedly hanged himself.

His band mate told Prodigy fans that the front man took his own life but refrained from going into much details due to the circumstances surrounding his death.

Suicide is gradually becoming the number one cause of death in the world.

The leading cause of suicide all over the world is prolonged period of chronic depression.

This is why the bible says “guide your heart with all diligence for out of it flows the issues of life. 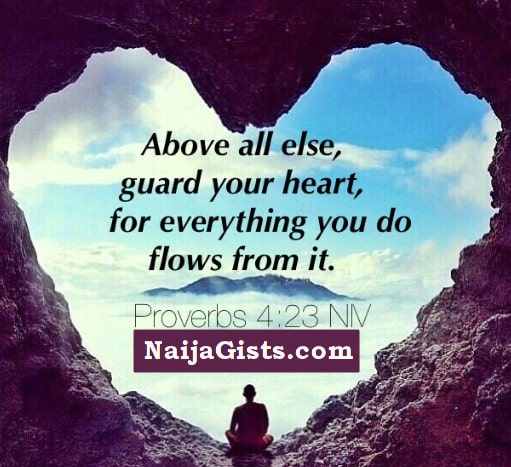 Mental health issue aside, what we constantly set our mind on has a way of influencing our actions.

May God have mercy on these ones.

Continue Reading
You may also like...
Related Topics:british, cause, death, hanged, himself, keith flint, singer, suicide