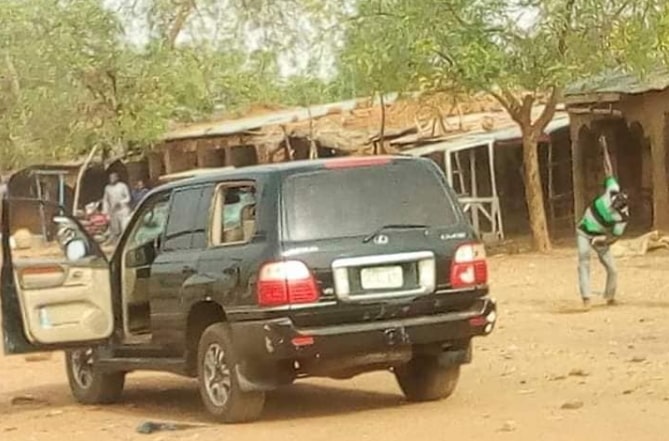 Some youths were pictured ransacking an SUV after it was damaged during a post-election attack in Abuja as can be seen in the picture below. 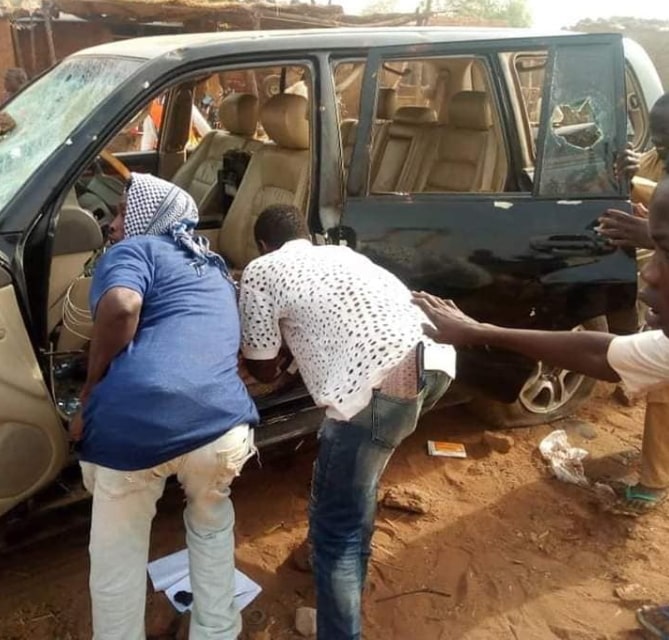 The last chance robbers were caught on camera by eyewitnesses of the attack.

These are the same people that often call politicians looters.

My people remember there is no small sin. Sin na sin.