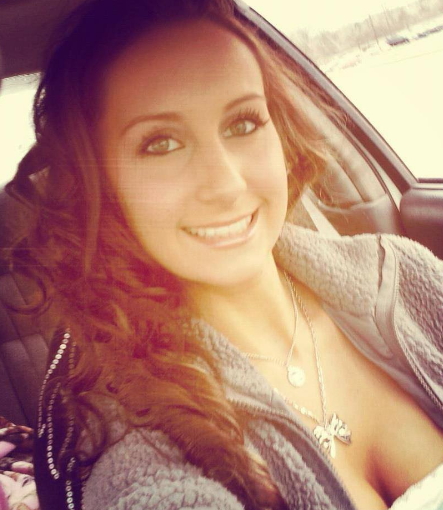 23-year-old Brittany Carter, who allegedly assaulted a cab driver sexually at knife point in Findlay Ohio few days ago has been charged with rape.

She was alleged to have called a cab to pick her and accomplices Cory Jackson and an unnamed person from a hotel in Findlay, Ohio, at around 4.25am.

Police said Jackson pulled a knife on the driver and Carter performed a sex act on him.

An indictment said that she ‘purposefully compelled’ the taxi driver to engage in sexual conduct ‘by force or threat of force’.

They then fled after allegedly stealing $32 from the driver’s pocket and warrants were issued for their arrests. 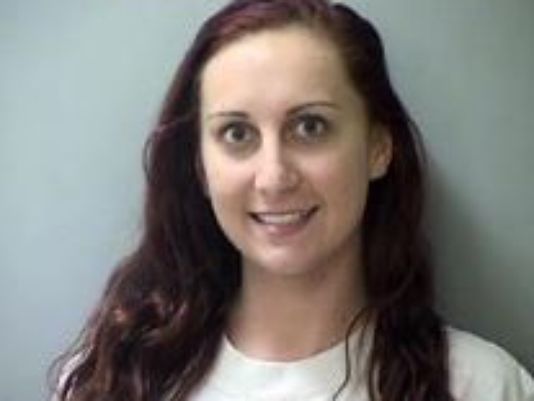 She was taken into custody for 2 first degree felony counts.

Brittany Carter had previously been indicted on drug charges.