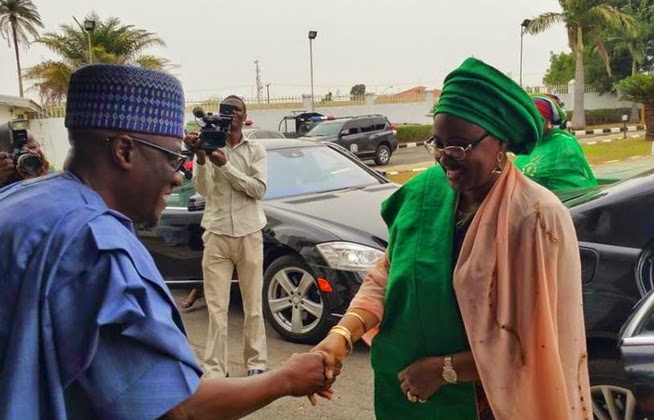 According to a statement released by the opposition party this evening, 10 out of the 12 vehicles in Mrs Buhari’s entourage were vandalized.

Several big stones were thrown from the Emir’s palace into the affected vehicles however no injury was reported. 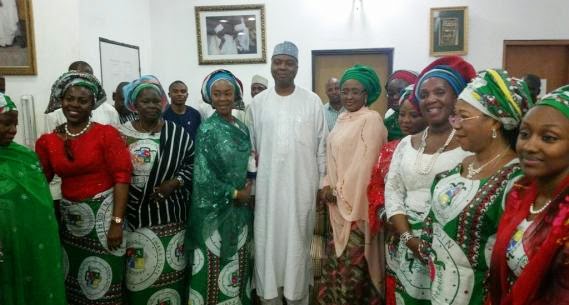 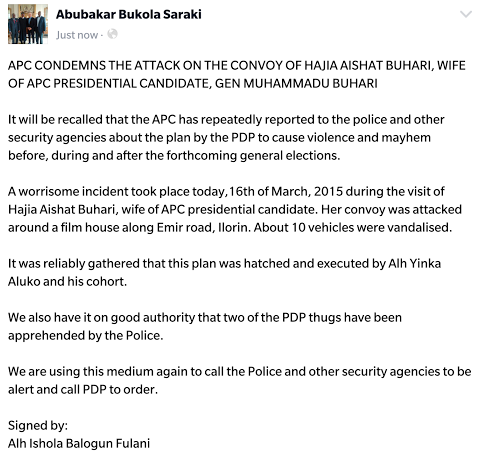