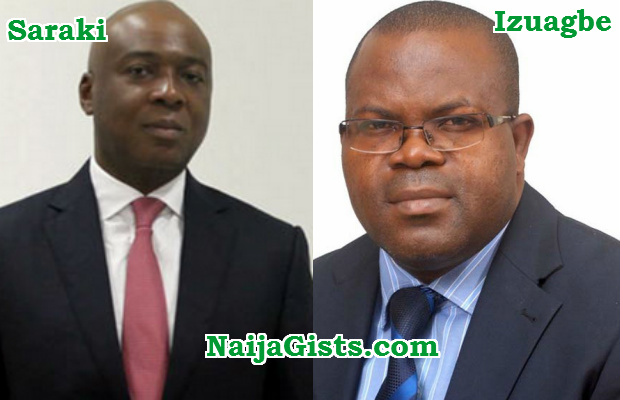 The suspect who is the MD of Carlisle Properties & Investment ltd was implicated in the  discrepancies in the Asset Declaration Forms of the Senate President, Dr. Bukola Saraki.

The asset declaration suggested that EFCC might have been probing the defunct SGBN.

A statement issued by the Head of Media and Publicity of the EFCC, Mr. Wilson Uwujaren, said Izuagbe is wanted for money laundering of about N3.6 billion.