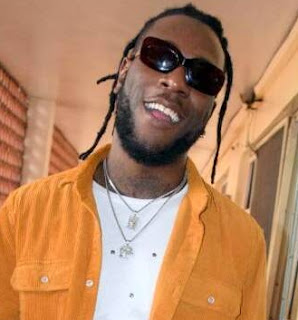 Singer Damini Ogulu aka Burna Boy is still in police detention days after he turned himself in.

The embattled musician has spent 2 days in the custody of Lagos State Special Anti-Robbery Squad, with 4 suspected robbers he allegedly sent to attack his colleague, Abiye Jumbo aka Mr 2Kay.

Here is what a police detective said about his case:

“Burna Boy is currently in the SARS custody and he is helping the police in the investigation. For now, I can’t say categorically what his charges will be but definitely they are related to robbery for which the other suspects were arraigned.”