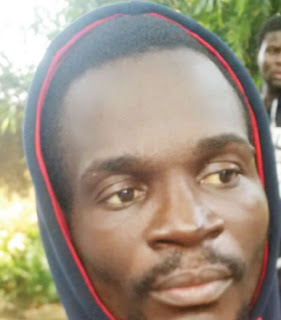 December 17, 2017 – “I Saw Many Dead Bodies Of Africans Abandoned By Arabs In Sahara Desert” – Another Returnee Recount Ordeal

See excerpts of an interview Punch NG conducted with a Nigerian returnee from Libya, another 35-year-old man identified as Emmanuel Ebekhonuyen .

I am Emmanuel  35, from Esan South-East area of Edo State.

What job were you doing in Nigeria before you went to Libya?

I was a commercial driver before I travelled to Libya in March, last year. The journey was not easy.

But I thank God for my life. I spent more than N1.2m because it was not easy to get there.

Those who called themselves sponsors collected money from us. When they seized us, they dropped us on the road and began to beat us. We had to look for money to pay and rescue ourselves.

Did some of your mates die during the journey?

I thank God that I came back alive because some people died. About 300 persons were carried into Hilux vans to Libya, through the Sahara desert. Thirty-five persons each were on each of the vehicles. But some of them were abandoned in the middle of the desert by the Arabs. They were not given food or water and they died. In some instances, both the van and the occupants vanished and could not be traced. 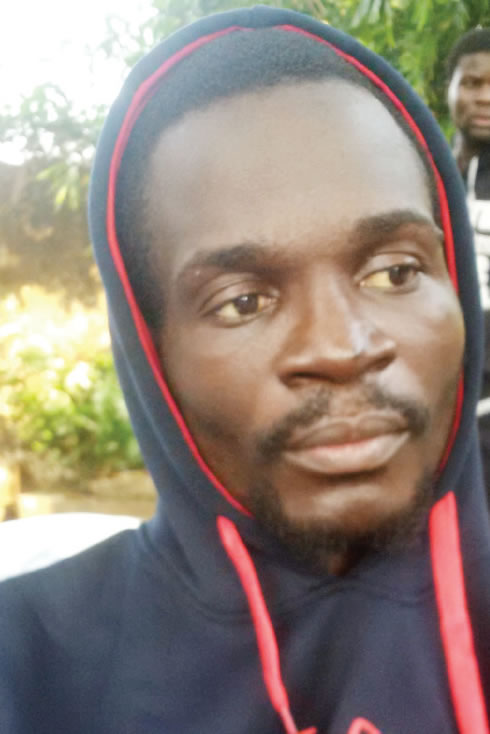 I saw many dead bodies on the ground as we travelled. Libya is not a place to go. In fact, I advise people not to go there.

How did Libyans receive the migrants?

The Libyans are very wicked. When you are caught, they bind your legs, turn on a cooking gas and burn your flesh. They call the act “kasura.” They did that to make sure you cry. After that, they order you to call your family to pay them money. Whenever the Arabs, whom we call “arabu,” see us, they feel they have seen money. I will not advise any citizen of Nigeria to travel by land outside the country. Follow the law, travel genuinely and you will not have any problems.

Do you regret leaving Nigeria for Libya?

Yes. I wasted my time, money and lost a lot of blood in Libya. I almost drank urine when I was thirsty. But I was lucky to get some water. I knew some persons who left Nigeria but died in the desert. As soon as a person dies in the desert, the corpse turns black due to the hot weather there.

Continue Reading
You may also like...
Related Topics:bodies, dead, libya