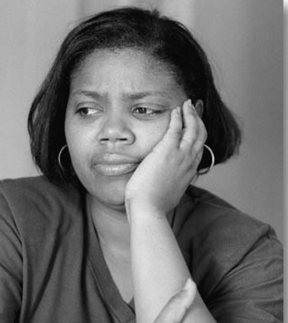 March 11, 2016 – CAC Pastor Moses Awoyemi Divorces Childless Wife Because She Has Fibroid,Plans To Marry Another Wife

The pastor in charge of a Christ Apostolic Church in Jankara Area of Ojokori Lagos has dragged his wife of 15 years to court.

Pastor Moses Awoyemi said he is ending his 15-year-old marriage to his wife, Tope because he is planning to have another wife since she couldn’t conceive because of fibroid.

This is what Pastor Awoyemi said at an Agege Customary Court yesterday:

“I met her in 2001 at CAC Oke Ayo in Ile Epo, Agbado. She has not been able to get pregnant. She suffers from fibroid. I made my intention of marrying another wife known to her. Since then, she started fighting me. She fights me in the church . I can’t bear it anymore; I have come to petition the court for dissolution of the marriage”

Pastor Mrs Tope Awoyemi wasn’t in court yesterday so the case has been adjourned to March 21st 2016 for further hearing.