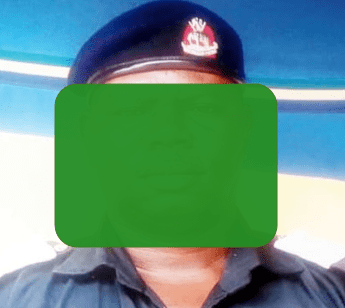 A police officer in Calabar suspected to be behind many of the kidnapping cases in the city has been arrested by joined security outfit made up by military personnel, tagged “Operation Skolombo”.

A source who pleaded anonymity disclosed that the policeman is reportedly very rich with landed properties in Calabar and he is being detained at the Eburutu Army barrack in Calabar.

Commissioner of Police in the State, Nkereuwem Akpan confirmed the incident but noted that the Policeman was being questioned in a military facility.

The source also confirmed that the Operation Skolombo team was able to secure the release of Mr Maurice Archibong, the accountant of the state owned Nigerian Chronicle newspaper who was kidnapped about a week ago.

About six cases of kidnapping have been reported in the state capital in the last ten days.

Most of them are reported to have paid different amounts as ransom but it could not be ascertained what amount of ransoms they paid to secure their release.