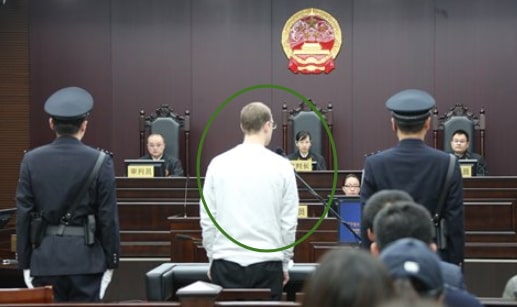 A court in China today sentenced a Canadian citizen, Robert Lloyd Schellenberg to death for a drug smuggling offence.

The convict who was initially given 15-year imprisonment sentence is now set to be executed after prosecutors moved against him.

According to a statement on Dalian Intermediate People’s Court, Robert was given death penalty after he was retried following prosecutor’s rejection of the 15-year sentence given to him in November 2018. 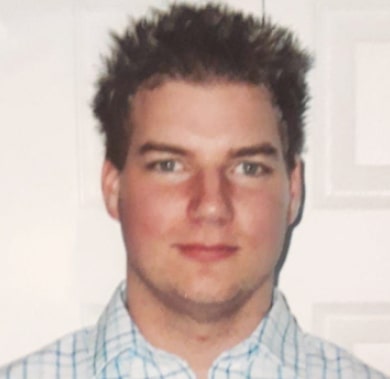 The case is likely again to test relations between Beijing and Ottawa, which has been tensed since Canada’s arrest of a Chinese executive at the request of the U.S. in December.

The arrest was followed by China’s detention of two Canadian citizens on suspicion of endangering state security. 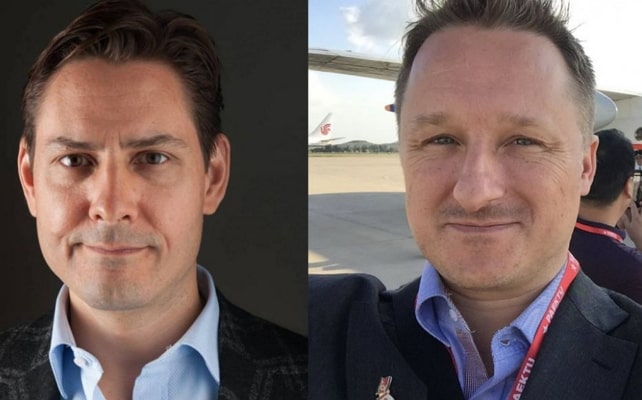