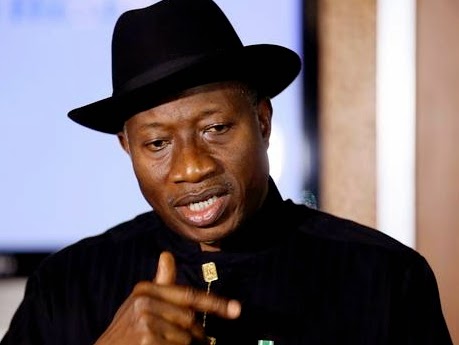 The cancellation of the presidential visit to Chibok on any ground whatsoever is an abandonment of the unwritten responsibilities of the office of the President. It is now clear that the President and his aides do not understand the scope of his presidential responsibilities and this is very scary. The President, for God’s sake, is first and foremost the Father of the Nation. In that capacity he is the chief mobiliser and galvanizer of the people. The President is expected to give hope to the people even when all seems hopeless; it is the part of the functions of the President to show courage when fear looms everywhere. What manner of father would desert his children and refuse to visit them on account that danger looms in the abode of his children? As one African writer puts it, whenever the lives of others depend on us, one has no right to fear even when one is afraid.

I am saddened, disappointed and embarrassed that the President could not damn the security report and visit the people of Chibok four weeks after the unfortunate abduction of our girls by the Boko Haram sect. The President ought to have visited Chibok by all means and at all costs to do his duty to our nation. By failing to visit Chibok, the President has abandoned his unwritten sacred duty to guide our people and to be a beacon of hope. This may not be an impeachable offence but it is undoubtedly a moral dereliction which must truly disgust everyone who values the exalted office. Just a hug to one of the women whose daughter was abducted would have reassured our people that we have a father who cares. How can the President rely on the security report of the security agencies who weeks after the abduction of our girls do not have any idea about their location? It is amazing and unbelievable that the President could cancel the visit.

But is not the President also the Commander –in- Chief of the Armed Forces of the Federal Republic of Nigeria? My position is that it would have been better for the President to die in the hands of Boko Haram and become a martyr than remain in the cozy environment of Aso Rock. The problem with this Presidential retreat is that the people of Chibok and other parts of Nigeria can no longer trust that the Nigerian State personified by the President can guarantee their security. Why should the people of Chibok think that they are safe in their own community when the Commander-in -Chief is scared stiff of visiting that small community? Even those who love the President so much and think he can do no wrong ought to criticize him for this unpardonable retreat.