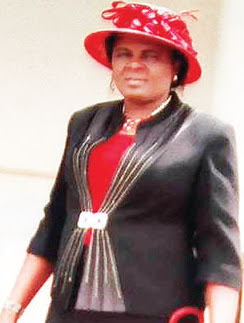 Mrs Bibiana Elemi Edu, the President of Catholic women in Calabar was on Friday kidnapped when she went on a courtesy visit to the Reverend Sister in charge of John Paul II Good Samaritan Home.

According to a hawker who witnessed the abduction, her abductors swooped in on her while she was waiting for the gate of the home to be opened and dragged her into a waiting car.

Attempts made by some men to stop the kidnappers failed as they brought out guns and threatened to shoot them.

A family member of Elemi Edu said the kidnappers called them on Sunday to demand for N100million.

They reportedly called back on Monday and reduced the ransom to N20million but the victims family had insisted that they didn’t have any money.