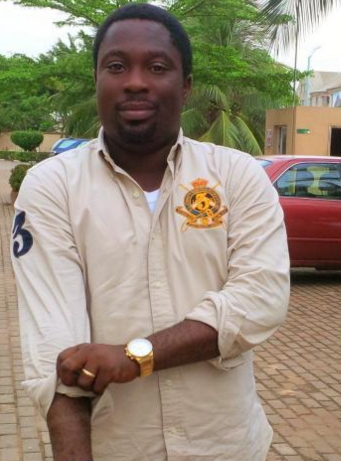 What My Kidnappers Told Me To Tell Buhari – Tope Kuteyi

The kidnappers of Channels TV staff, Eyitope Kuteyi have released him after discovering that he was a wrong target.

He was released on Tuesday night less than 24 hours after he was abducted from his home.