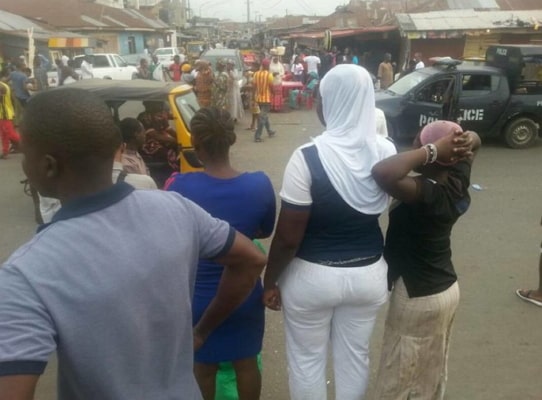 A serial cheat identified as Ismaila has died after a sex romp with his married mistress in a hotel in Akoka area of Yaba Lagos.

The 57-year-old who was married to two women died few minutes to 7pm on Sunday. 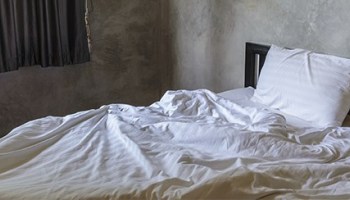 According to Metro Plus, Ismaila who checked into Ace Bar in Akoka  slumped and died while taking his shower following the sinful extramarital act.

Here is what a source told Punch Metro.

“The incident happened around 7pm on Sunday. The man came in with the woman. After some time, she called for help saying that the man had slumped. As soon as the hotel management was alerted to the incident, the man was taken to the hospital where he was confirmed dead.

“Immediately the man was confirmed dead, his corpse was taken to the police station in a taxi together with the woman, and the case was reported. It was from there that the police took over the case and the body was deposited in the morgue for autopsy.”

A resident of the area, who spoke to our correspondent on condition of anonymity, however, said the mistress was also married and a nursing mother.

“The woman is a seamstress at the Sabo Market. She left her six-month-old baby to meet the man after church service on Sunday. Her husband had been warning the man to leave his wife alone, all to no avail, and her husband had to bring the child to her at the police station after she was arrested.

“The man also had two wives and one of his daughters got married last year. He was a retiree and had just received his pension.

“The news going round is that after the sex romp, he took two bottles of water and while he was taking his bath, he slumped and foamy substances came out of his mouth. It is hard to tell if he died of cardiac arrest or due to unnatural circumstances,” the source added.