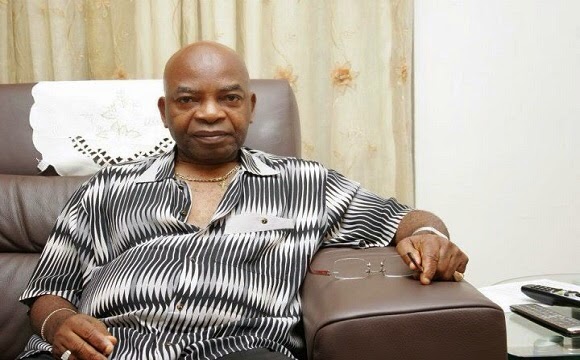 During a political reception program organized for First Lady Patience Jonathan by her maternal kinsmen of Ohuhu clan in Umuahia North Local Government Area of Abia State, one of the major financiers of the PDP in Abia State, Chief Arthur Eze said Jonathan was God-sent to console Ndigbo after decades of marginalisation and neglect.

He urged the people to remain steadfast in their support for him.

He said, “Any Igbo person who abandons Jonathan will not progress.”

He recalled that Jonathan remained the only Nigerian President that had genuinely identified with the cause of Ndigbo.

In his speech, Governor Theodore Orji restated the willingness of the people of the state and Ndigbo in general to vote for Jonathan in 2015, describing him as a true in-law of the state.

“Abia will be the last state to abandon Jonathan,” Orji said, noting that the President had shown enough interest in the state. “Hence, he deserves their unalloyed support,” he said.

This is serious, why curse your people, don’t they have right to choose who to vote for again?