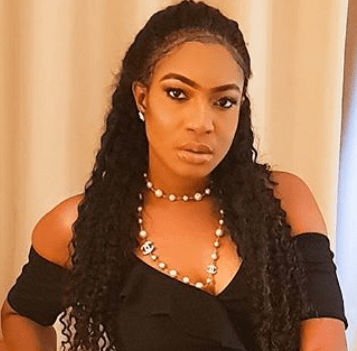 If the words on the streets is anything to go by, Nollywood sweetheart, Chika Ike is set to tie the nuptial knot.

The actress who is currently on vacation in Tanzania has moved on with her life after a bitter divorce that almost broke her spirit.

She confirmed the report in a chat with her colleague, Annie Idibia few hours ago.

See the IG chat below 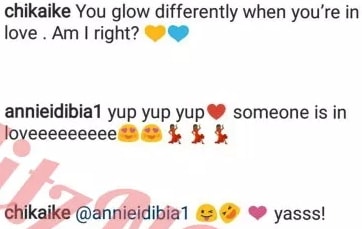 Though that is not enough to confirm if she’s truly engaged, a Nollywood insider confirmed with NG few moment ago that Chika Ike has found  a wealthy man to marry.

“Don’t expect her to in movies any more, she has found a rich man who proposed to her. I think they might end up at the altar.” – the source said 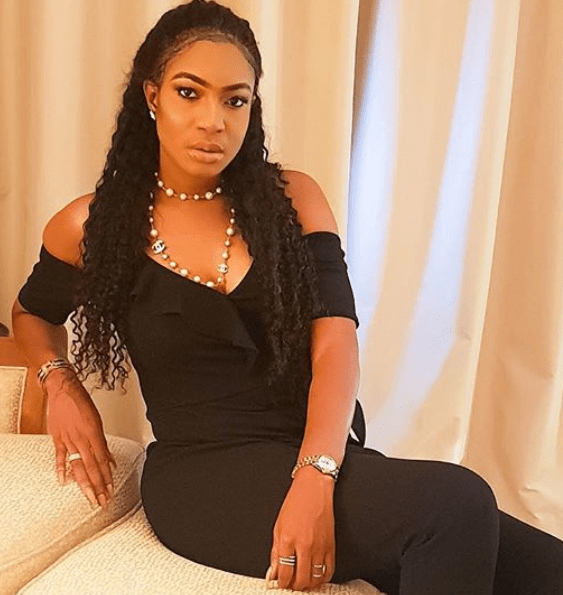 When asked when the proposal took place, the Nollywood source said she’s not really sure only that a friend of the actress hinted her about the proposal last month.

This will be Chika’s 2nd marriage if this relationship is altar bound.

The actress has joined the likes of Ini Edo and other soon-to-be brides keeping fans waiting  for their wedding announcement.

Hope she go invite us to come chop rice because we love wedding.