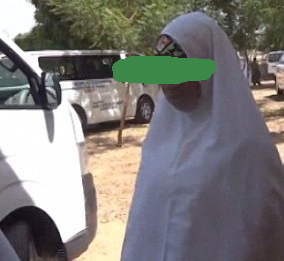 A young lady who was forced to marry a man she’s not in love with  has killed him.

The 14-Year-old bride whose identity is yet to be disclosed allegedly killed her husband with poison last week Thurday,  the 4th of January 2018 at their home in Yakasai quarters area of Kano exactly two weeks after she was forced to marry him.

She soon fled to her parents home from where she reportedly ran to an unknown location.

Kano Police command has launched a manhunt for her after relations of her late husband reported the matter to police on Monday.