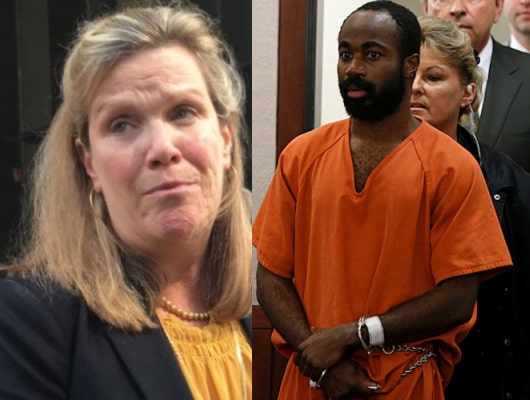 A Nigerian-American man has been handed life imprisonment for allegedly attempting to murder his trial judge in Texas.

The convict, Chimene Onyeri facing trial for ‘wire wire’ fraud in 2015 attempted to murder a Texas district court judge, Julie Kocurek when he opened fire on her at the driveway of her home.

Although he later said he attempted to scare her and not to kill her, his pleas were never taken.

He was sentenced to life in a federal prison on Tuesday.

All attempts by his lawyer, Victor Arana, to get him lesser sentence failed as there is no option for parole in the US federal court system.

In addition to his life sentence, Onyeri has been ordered to pay $178, 374.41 restitution for his financial crime.