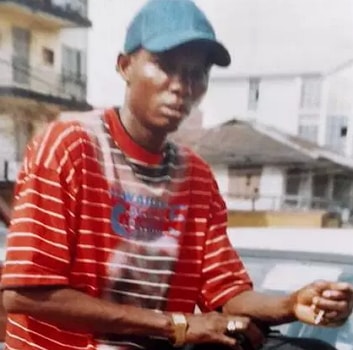 A man identified as Pastor Nwabueze Anaka of the Lord’s Chosen Church in Ekwusigo LGA of Anambra state is currently on the run after allegedly killing his mother.

The 30  year old suspect took the life of his mother, Grace Anaka by stabbing her with a dagger at her home in Ifite Oraifite in Ekwusigo in the wee hours of yesterday, Tuesday the 27th of August 2019.

Even though the reason for the attack is still sketchy, complainants said the fleeing suspect who has mental problem blamed his mother for his misfortuned and ended her life hope life will be better.

Anambra State Police command has launched a manhunt for the fleeing suspect.