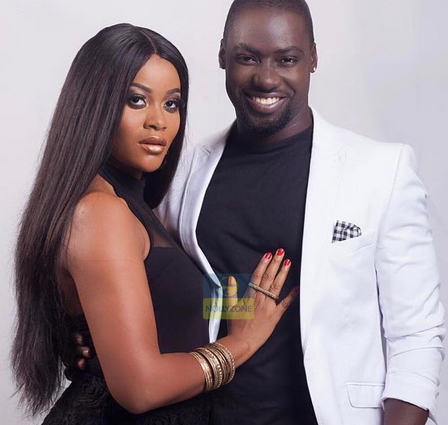 After weeks of countless denials, Ghanaian actor Chris Attoh has finally confirmed their his 2-year marriage to Nigerian actress Damilola Adegbite has crashed over irreconcilable differences.

In an exclusive chat with Bella Naija, Attoh confirmed that though they have filed for divorce, the two are still co-parenting their son, Brian Attoh.

Here is what Attoh said when BN asked him how he and his ex-wife balanced their marriage and career. 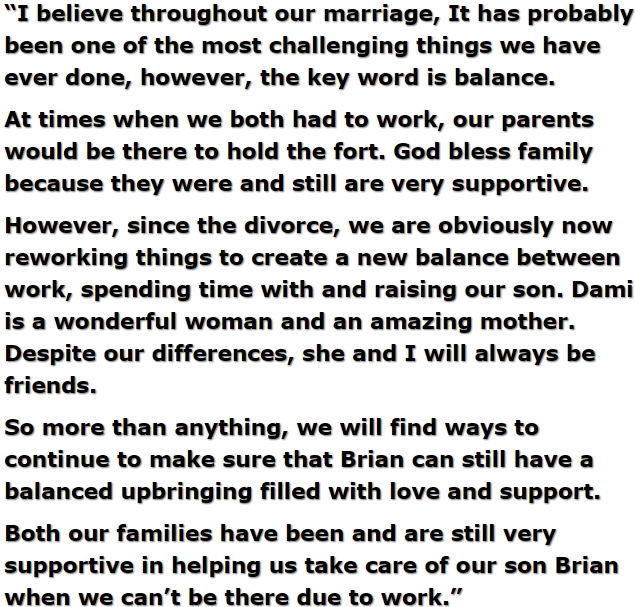