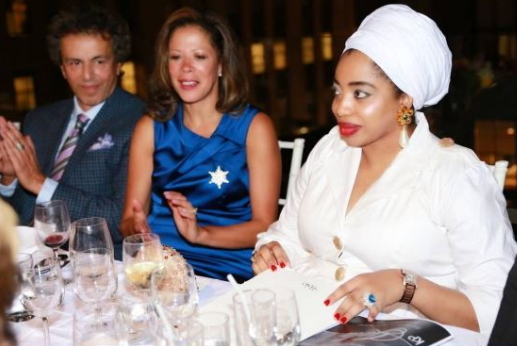 Sonia Itohan was honoured with a Humanitarian of the Year Award during the recently concluded UN Week in New York.

The former Queen of Ile Ife was among those who received awards from US-based NGO , Kechie’s Project.

Here are some photos she shared on the social media. 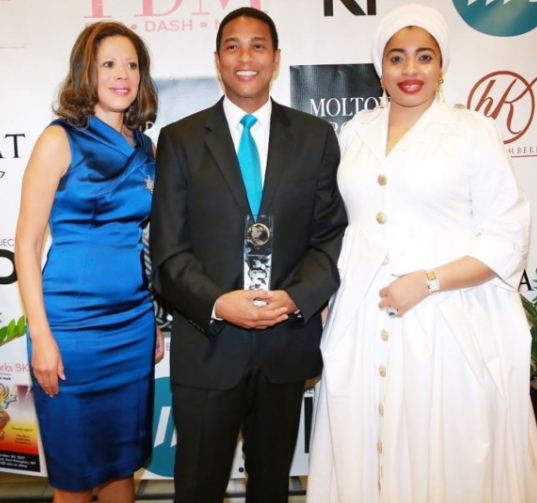 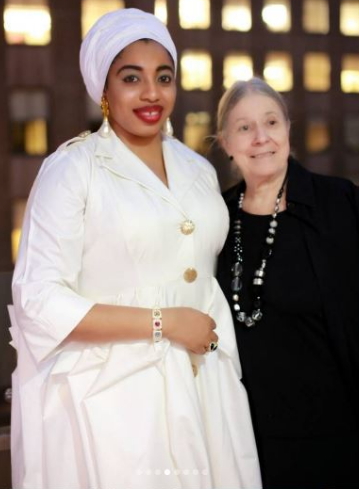 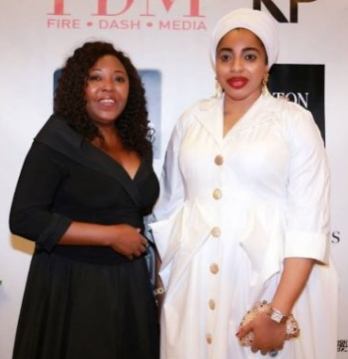 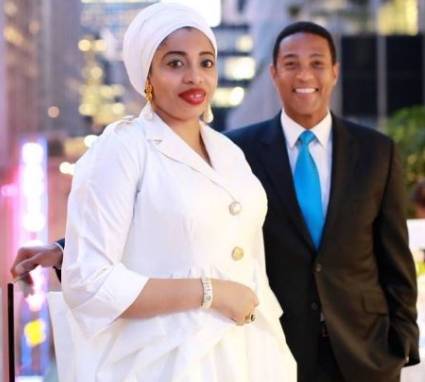 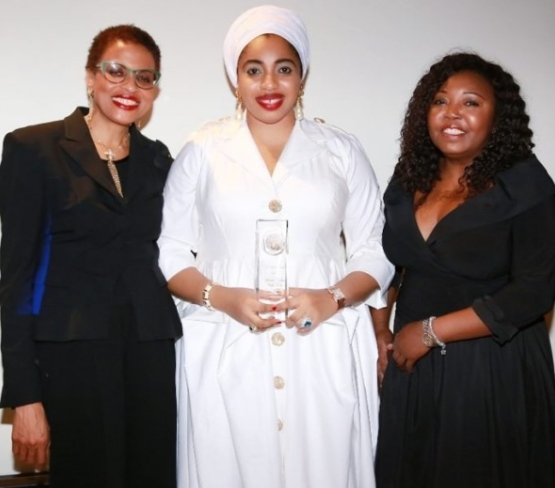 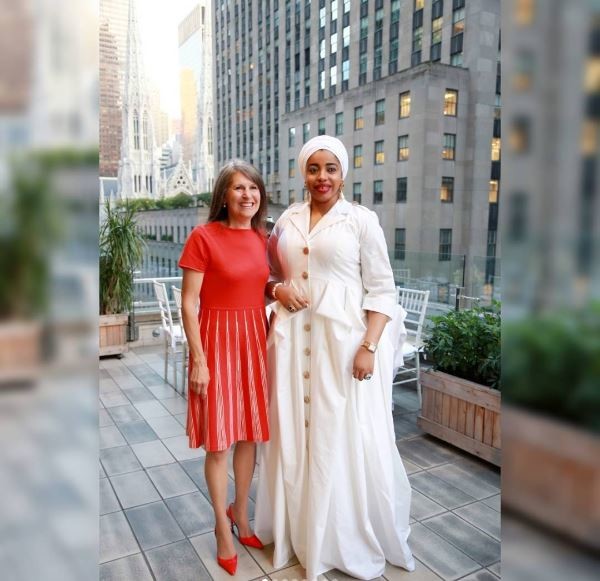