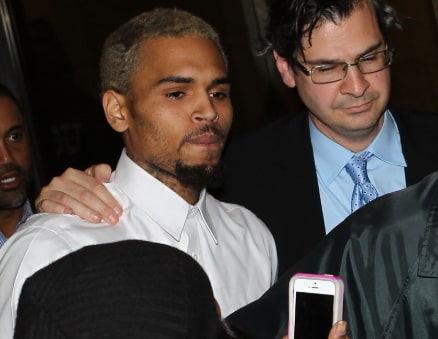 Singer Chris Brown has regained his freedom exactly 24 hours after police picked him up from  Mandarin Oriental Hotel in Paris over an unconfirmed rape case.

According to his French lawyer, Raphael Chiche, the singer regained freedom after he vigorously challenging his accuser.

He is planning to file a lawsuit with Paris Public Prosecutor today.

He added that a 24 year old model set him up.

The singer was released late last night because of inconsistencies in his accusers story.

Although the singer has returned to his base in the US, his lawyer will represent him in court.