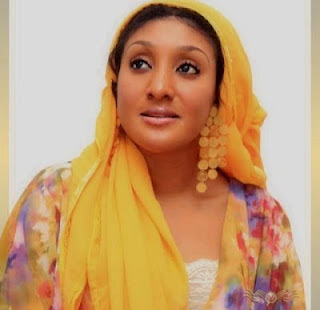 The ex-wife of Pastor Chris Okotie, the founder of Household of God Church, Mrs Stephanie Henshaw has finally opened up on what transpired between the two.

According to her, she was ordered to pack out by the man of God.

Other sources claimed Chris Okotie‘s inability to impregnate a woman is the reason for his persistent marriage failure.

In this revelation by his ex-wife, she was ordered to pack out by her ex-hubby. 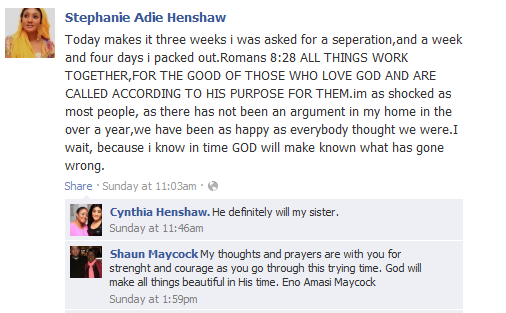 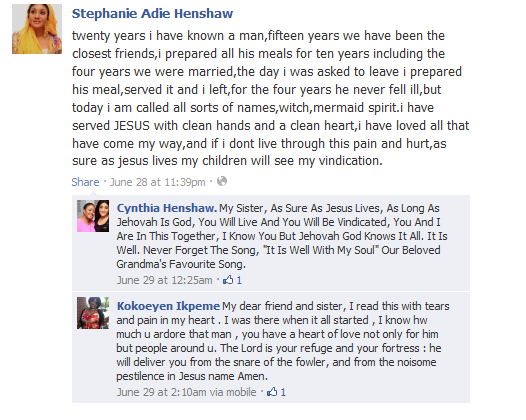 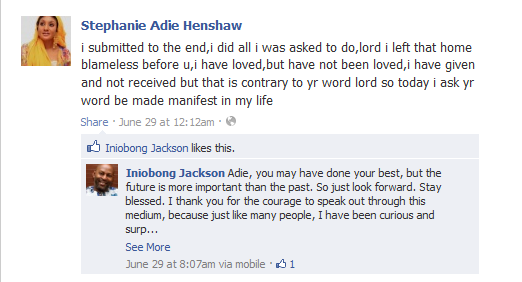 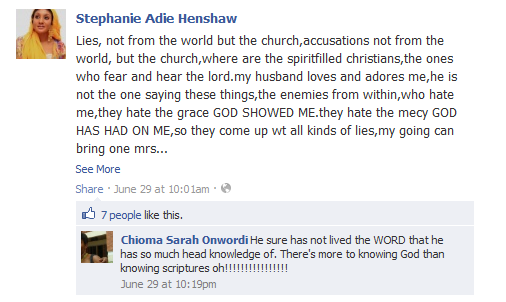 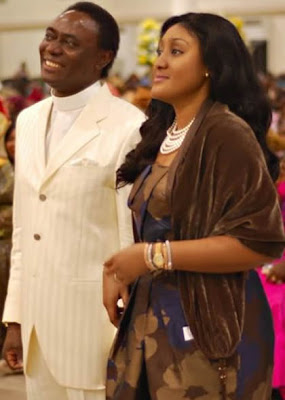 In another development, Pastor Chris Okotie was reported to have said God told him to marry again by December, 2012.

If he keeps divorcing like crazy, what does he expects his followers to do?